Man charged with DUI, prosecutors only find caffeine in his system 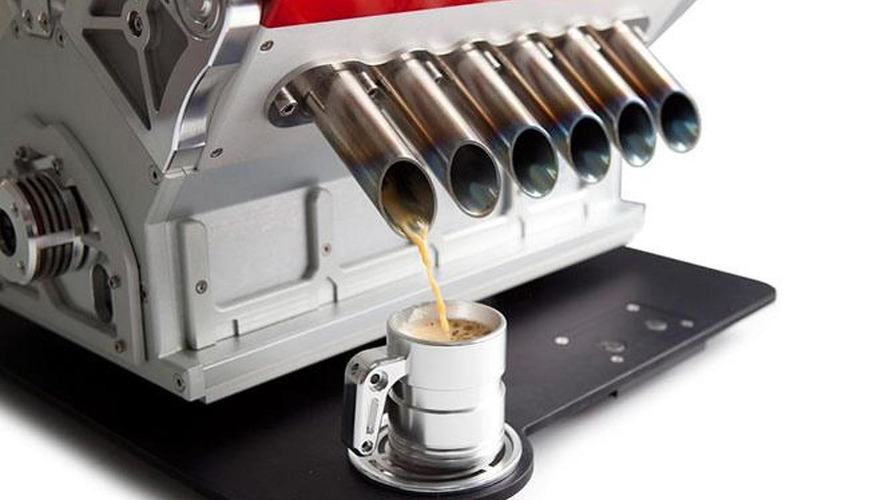 Prosecutors also waited around 10 months before filing the charges.

Joseph Schwab faces charges of wreckless driving and driving under the influence from the Solano Country, California, District Attorney, but so far caffeine is the only drug that law enforcement can find in his system. A trial on January 11 will potentially determine whether the prosecutor’s evidence will really be enough to prove Schwab’s DUI.

According to the district attorney, Schwab allegedly swerved in front of an on-duty Alcohol Beverage Control Officer in an unmarked car on August 5, 2015. Schwab reportedly nearly hit the woman, and she pulled him over. The officer claimed that Schwab seemed agitated and had dilated pupils. She also “noticed a number of work out supplements in the vehicle,” according to a statement by the district attorney’s office. Field sobriety tests reportedly indicated that Schwab was too impaired to drive, and the officer arrested him.

While reports from international media like The Guardian claim that Schwab’s charge is being under the influence of caffeine, the district attorney disputes this. According to the prosecutor’s statement: “A blood sample was sent to a laboratory out of the area, and the results were negative for the standard drugs tested, but positive for caffeine. The blood sample was not tested for all known drugs.” Despite the lack of hard evidence other than the officer’s field sobriety test, the district attorney is still pressing forward with Schwab’s trial.

Schwab’s defense attorney has also asserted that prosecutors denied him a speedy trial, according to the local Daily Republic newspaper. While he was pulled over in August 2015, the district attorney didn’t press charges until June 2016. A judge will decide on this part of the dispute on January 3, and the ruling will determine whether the case will go to trial.

The District Attorney is working with experts to try to find whether a substance other than caffeine is the cause of Schwab’s alleged impairment. Prosecutors admit in a statement “it is difficult to prove such a charge without a toxicology result,” but the lawyers are standing by the officer’s findings.

In the case People v. Joseph Schwab, now pending in Solano County Court, there are claims being made that Joseph Schwab faces charges for driving under the influence of caffeine, however those claims are not accurate.  On August 5, 2015, an on-duty ABC (Alcohol Beverage Control) Officer was driving northbound on I-680 when a vehicle swerved in her lane almost colliding with her vehicle. The officer then observed the same driver erratically weaving in and out of traffic almost causing several collisions. The officer initiated a traffic stop on the vehicle. During the traffic stop, the driver, Joseph Schwab, was contacted and the officer observed the defendant to be highly agitated, “amped up,” and his pupils were dilated. The officer noticed a number of work out supplements in the vehicle. The officer administered several standardized field sobriety tests, which are used routinely to determine impairment. Based upon the defendant’s performance of the field sobriety tests, the officer believed the defendant was too impaired to operate a motor vehicle and he was arrested for misdemeanor violations of Vehicle Code Section 23152(e) and Vehicle Code Section 23103. The officer offered the defendant to submit to a drug recognition evaluation, but he declined.

Although it is difficult to prove such a charge without a toxicology result, the officer, who is qualified as an expert in DRE (drug recognition evaluation), did form the opinion based upon her observations of the defendant’s driving, appearance and demeanor, and performance of FSTs, that the defendant’s ability to drive a vehicle was impaired within the meaning of Vehicle Code section 312.

The District Attorney’s Office is continuing to investigate the case by consulting with experts to determine what substance contributed to the defendant’s impaired driving. The defendant, who is out of custody, is scheduled to proceed to trial on reckless driving and driving under the influence of a drug (not caffeine) on January 11, 2017.