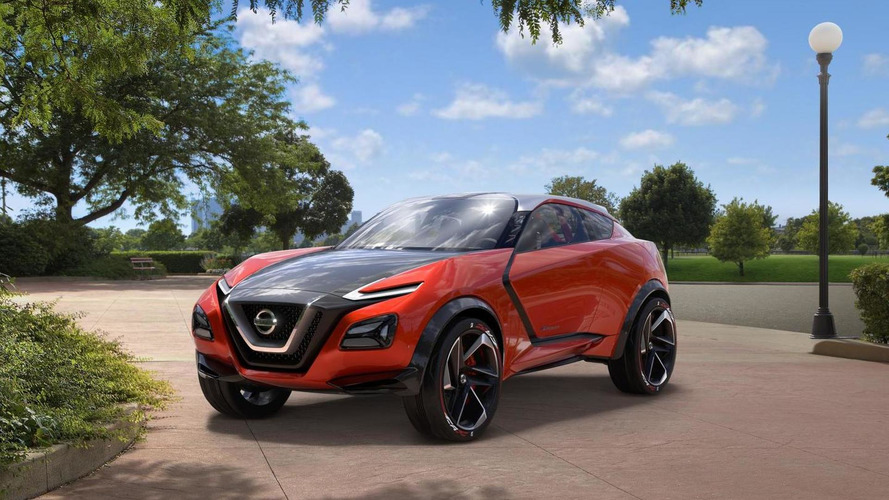 Technology shared from the Outlander PHEV could spawn a smaller plug-in.

With the Renault-Nissan alliance's 34 percent acquisition of Mitsubishi, it could spell good news for future development of hybrid and electric vehicles in Europe. While the company continues its push for a pure battery-powered lineup in the next few years, an eventual range of new hybrid plug-in vehicles would act as a "bridge" for customers in Europe.

Speaking with Auto Express, Nissan’s European R&D boss, Takashi Shirakawa, hinted that a plug-in hybrid could make its way to Europe with technology borrowed from the Outlander PHEV, which pairs a 2.0-liter gasoline engine to an electric motor.

"We welcomed Mitsubishi Motors into the Nissan family, and they already have the Outlander PHEV. The next-generation product range may be shared with that, but this is just the beginning of the discussion as nothing has been decided yet."

Our first inkling of that proposed production plug-in was hinted by the Gripz concept that was saw at the Frankfurt Motor Show in 2015. Though no exact technical details were released then, we do know it paired a small gasoline engine with the electric motor off a Nissan Leaf, which was said to deliver "smooth, swift, and linear acceleration in near-silence, with supreme efficiency."

Though the Gripz concept likely won’t make its way to production, the Mitsubishi partnership could still spawn a smaller plug-in hybrid for Europe similar to the Gripz. Shirakawa noted that, "most customers are keen to having a smaller EV," relative in size to cars like the Nissan Leaf and BMW i3. So far, no timetable has been set as production of the proposed plug-in, but expect to see some more details on the project in coming months.

More from the Renault-Mitsubishi partnership: