Toyota's sonar tech can stop you looking like an idiot 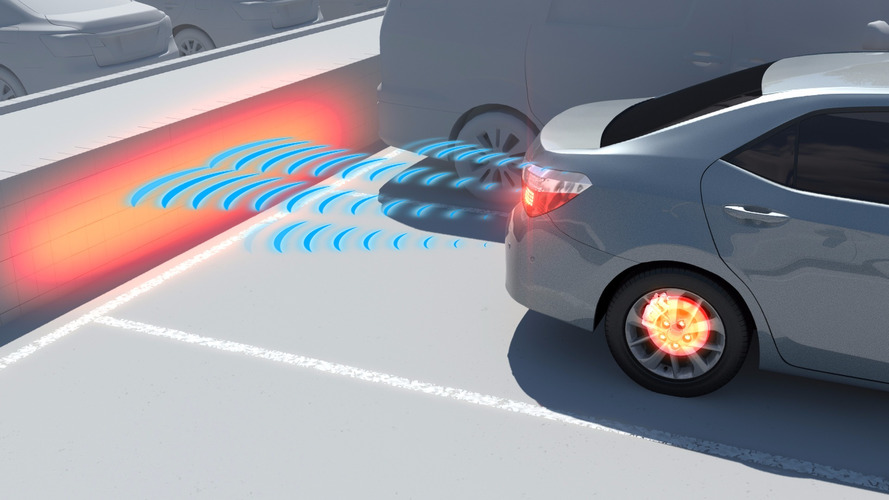 Data shows it has drastically cut the number of accidents caused by stepping on the wrong pedal.

There is nothing more annoying than bumping into something while reversing. It’s such a stupid thing to do, because you really should know where your car ends. And you can cause a surprisingly large amount of damage at low speed.

You can only hope that, should you hit something while backing into a parking spot, you have a better excuse than “pedal misapplication.” In other words, hitting the gas instead of the brake. Which can only be done if you’re not paying the slightest bit of attention to what you’re doing. Or if you’re in such a state that you probably shouldn’t be behind the wheel in the first place.

But it is a phenomenon that exists, so Toyota developed “Intelligent Clearance Sonar” to deal with it. And it’s highly effective, as new data shows.

ICS monitors a wider area than conventional parking sensors, and can automatically apply the brakes if it thinks an impact is imminent, at least mitigating the damage or even preventing the impact from happening. The system can also display views of the car from above, or the driver’s perspective on the info screen, to helping in spotting obstacles.

The survey looked at 2,500 accidents recorded by insurance providers covering 63,000 of the cars in question, of which 26,000 were fitted with ICS. Incidents of pedal misapplication were self-reported.

It should be noted that pedal misapplication accounted for a tiny percentage of accidents reported anyway, but that figure has dwindled to just over 0.02 percent with ICS - as incidents are self-reported, the actual incidence is probably higher. Accidents while reversing dropped from about 1.175 percent to around 0.75 percent.

ICS became standard-fit on the Alphard, Vellfire, and Prius in 2015. It is also fitted to the Allion and Premio sedans, and Lexus RX SUV.