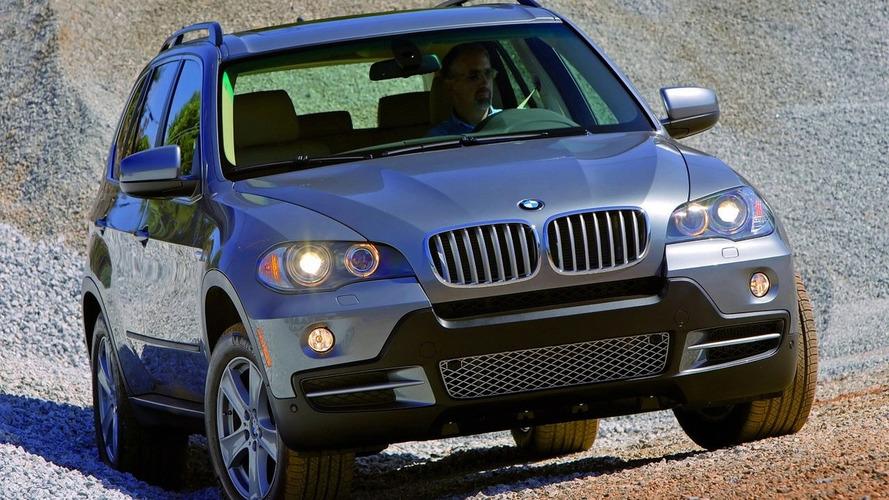 The BMW X5 basically created the Sport Activity Vehicle segment when it was introduced in 1999. Now ten years old, the vehicle has only gotten better over time.

The BMW X5 is now ten years old. First introduced at the North American International Auto Show in 1999, the X5 has been bought over 845,000 times since. Still in its second generation, introduced in 2006, BMW believes the vehicle created the four-wheel-drive Sports Activity Vehicle segment.

Meant to combine "the driving dynamics of a BMW Sedan with impressive mobility off the beaten path," the crossover was built for durability and performance. The current X5 has choices of a V8 and inline-six, with diesel options as well. Over time, engines for the vehicles have become more powerful, while improving on fuel economy. One example is the 2009 BMW X5 xDrive30i, which makes use of 35 horsepower more than the first generation, while improving on fuel consumption by over 12 per-cent.

The rigid vehicles include independent suspension, stability control, Hill Descent Control, and Automatic Differential Brake. The safety features did not go without notice. When first tested in 2000 the X5 was considered the safest auto ever crash-tested by the Insurance Institute for Highway Safety. This made the car even more appealing, as it has seating for an entire family.

Auto motor und sport has given BMW accolades for the X5 design, and customers helped give the X5 a J.D. Power gold award based on their satisfaction surveys.

No word yet on when a third generation X5 will become available. The rumor mill says a BMW X5 M may come out in 2009, fitted with a 4.4-liter twin turbo V8. That engine generates 430 hp.