The new Subaru Impreza five door is good – really good, as we found out firsthand. Unfortunately all that goodness won’t be carrying over to a new WRX or STI version until at least the 2020 model year, according to reports.

Speaking to the Australian website Motoring, a Senior Engineer within the company divulged some yet-to-be-announced details about the upcoming sports sedan. "The WRX will have a facelift soon, not a full model cycle, because the new model just launched in 2015," he said. "The full model cycle will be about four or five years, and that’s when you’ll see a full model." 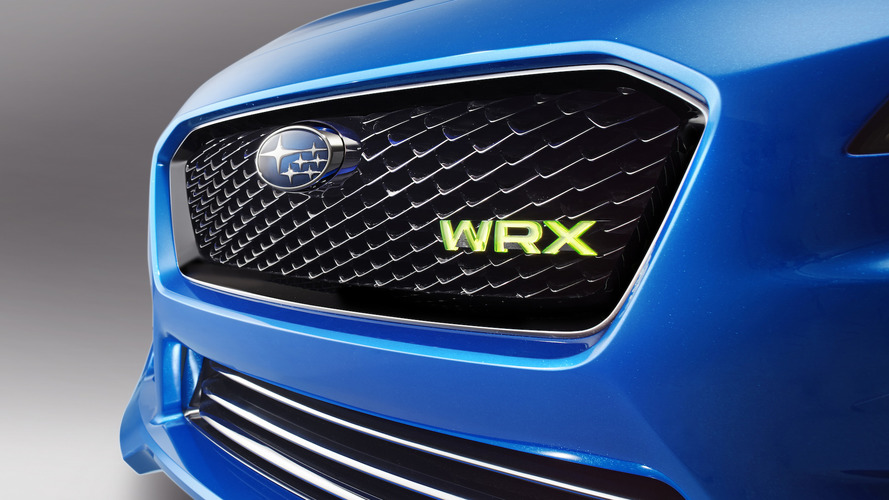 When the new WRX does arrive, it will likely adopt some form of a high-performance hybrid powertrain, giving fans of the sedan even more reason to be excited. A motor-drive rear axle and a new-generation all-wheel-drive system are some of the mainstay features currently in development, forcing the pushback from 2018 to 2020.

Thankfully, we won’t have to wait long for a facelifted version of the current WRX platform. Expect to see that model debut sometime next year for the 2018 model year, and share a number of visual cues with the current Impreza as well as a slight power bump over the 268 (199 kilowatts) and 305 horsepower (227 kilowatts) currently available.

For now, buyers looking to get their hands on an upscale version of the new Subaru Global Platform (SGP) will have to make do with the top-end Impreza limited model, which starts at $24,095 and features a 2.0-liter four-cylinder engine good for 152 horsepower (113 kilowatts) and 30 mpg combined. Both the Impreza five-door and sedan are currently on sale.