Opel still hasn’t made the final decision on whether a production version of the sexy GT Concept makes business sense for the company. The study was revealed in March this year during the Geneva Motor Show and was accepted very well by visitors at the exhibition and the motoring press.

Time is ticking away, but the German manufacturer believes it has two more years to decide before the design of the concept loses its appeal. That’s why, Opel bosses are still discussing the idea and most of them are positive for it. Apparently, the biggest challenge to design a production version will be finding the right platform, because rear-wheel drive architecture is essential for the GT. 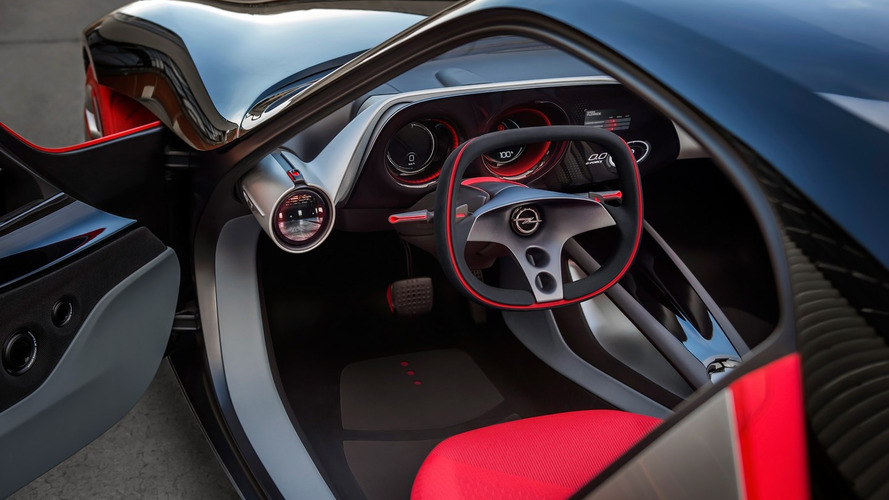 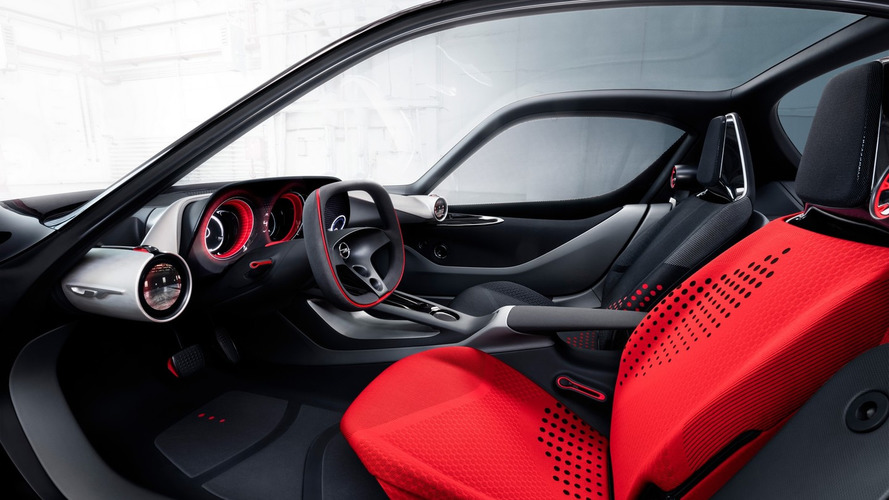 “It’s a car we all love and the public love, so we really want to build it,” Opel chairman Karl-Thomas Neumann told Autocar. “The question is what the right approach is, so we are studying different directions we could follow. The platform is a complication.”

More about the Opel GT Concept:

Reports from earlier this year suggested the car could receive an adapted all-wheel-drive system derived from the bigger Mokka X SUV. Shortly after the 2016 Geneva Motor Show, Neumann admitted the manufacturer has “no rear-drive platform,” and now it turns out General Motors will most likely refuse to spend money on developing a new RWD platform.

“You can take parts and pieces, but it’s a matter of cost. If you do a lot of engineering on the platform, then you can’t do it,” Neumann said.

According to Autocar, the only solution for Opel is to team up with another company to create a new platform in cooperation. The British magazine mentions GM’s Chinese partner, SAIC, is a possibility, but there’s still nothing official coming from Neumann. 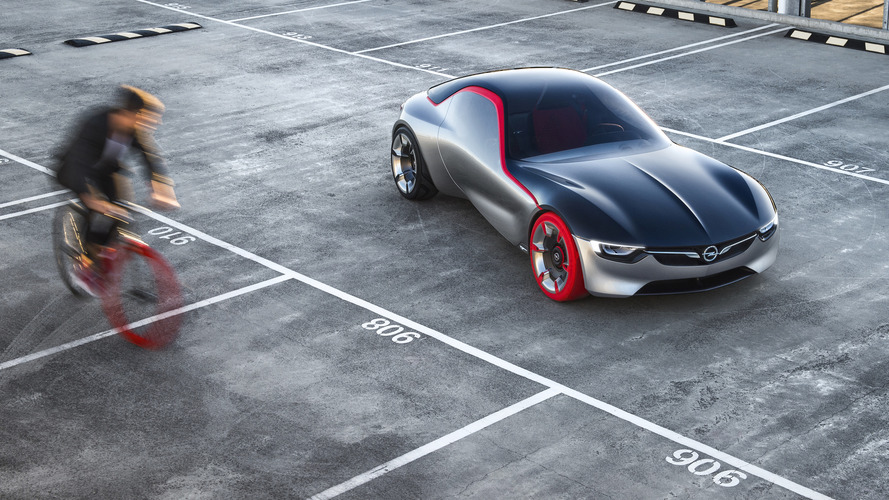 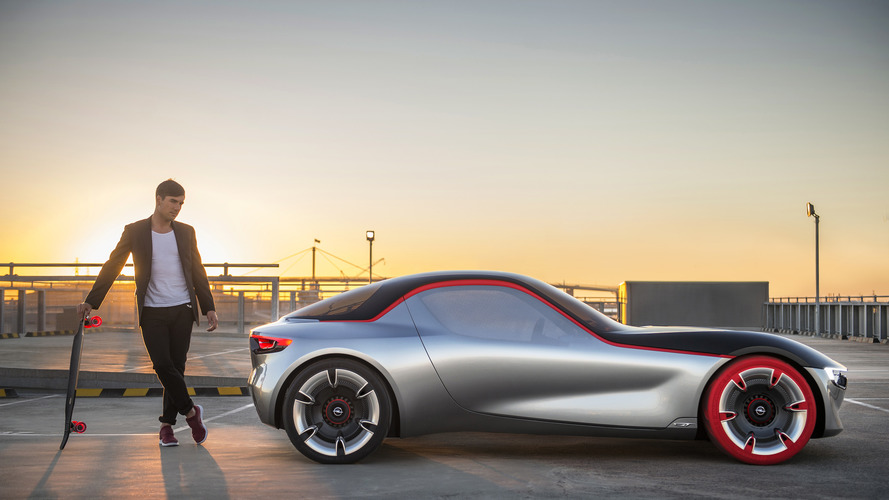 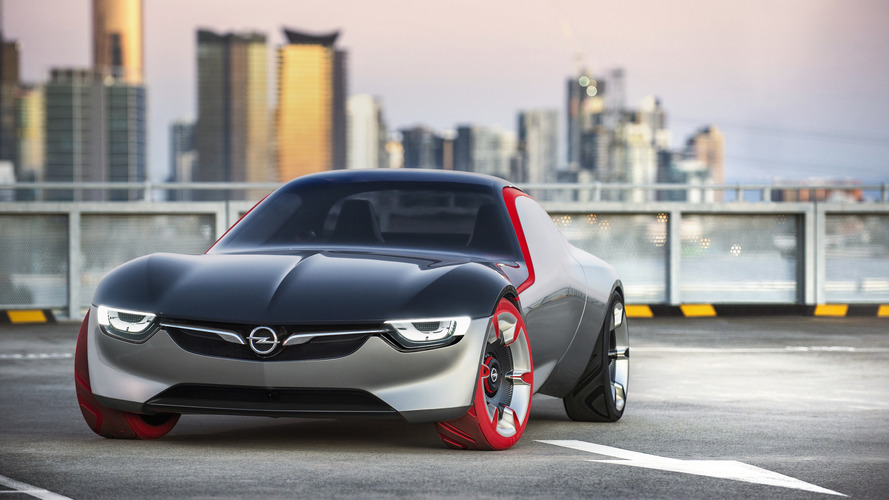 Gallery: Opel GT could go into production with Mokka-sourced AWD