Czech brand Tatra could be resurrected with retro-styled model

Famous luxury vehicles from the past will use modern technologies.

Do you still remember the exceptional Tatra 613 and 603, which we featured in our Soviet Bloc Cars Were Weird series not long ago? Well, these distinctive shapes could return in a modern, retro-oriented model, if we are to believe a new report coming from Digital Trends.

Citing information published by the Czech newspaper Ekonom, our source claims Tatra bosses are currently discussing the idea of launching the brand’s first car of the 21st century. The former luxury automaker hasn’t released a new car since 1999 and is currently producing large, heavy-duty trucks and special trucks, like the ones for the famous Dakar rally. 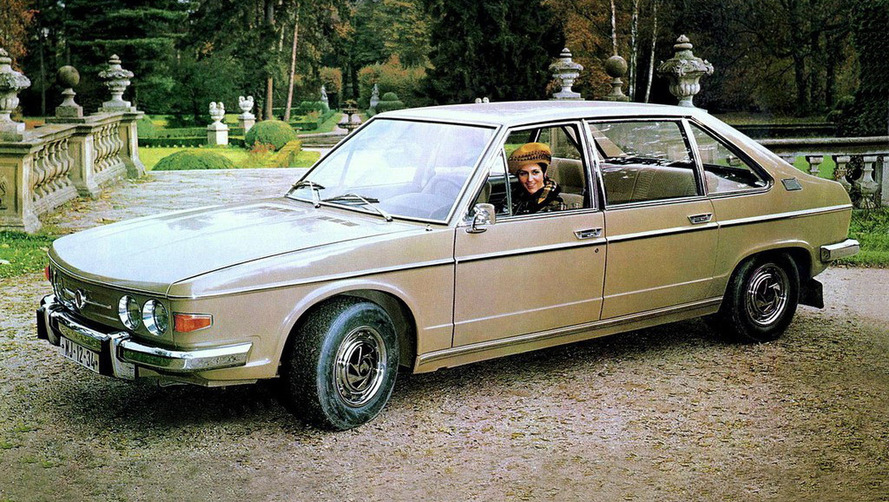 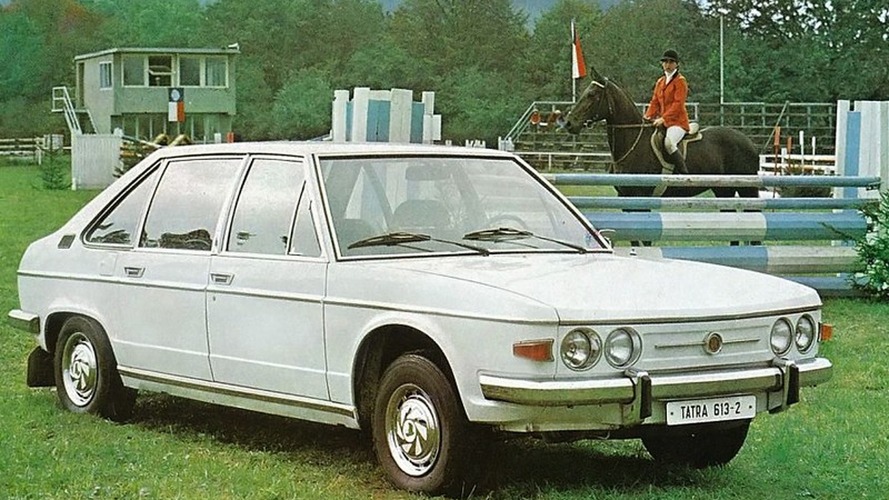 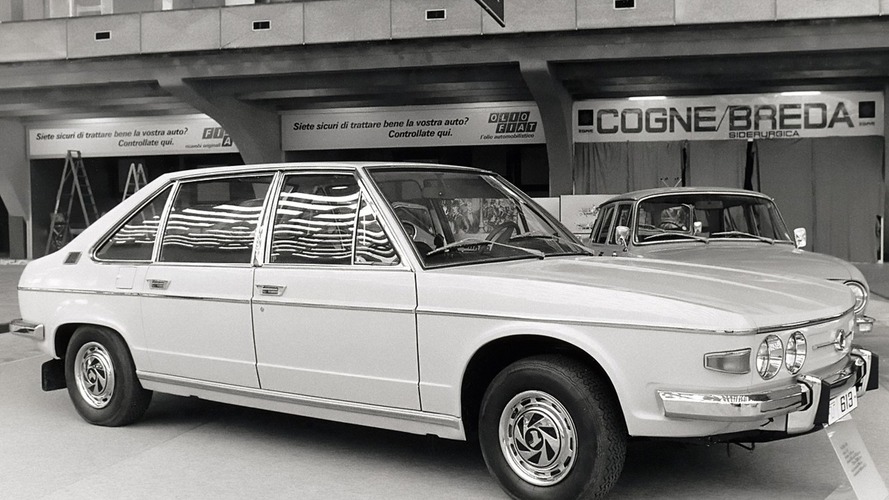 If the project gets the green light, the first model of the revived brand will most likely be a replica of a classic Tatra model from the past. Ekonom says chances are the new vehicle will be based on the T600 introduced in 1948, as newer models are still carrying a negative image because of its past role as official vehicles of the communist regime.

While utilizing a retro-inspired design, the new model will use modern technologies under the sheet metal. Details are scarce at the moment, but the reports say Tatra will source an existing chassis and powerplant from a major automaker. That’s an interesting solution, taking into account classic Tatras were powered by air-cooled, V8 engines, mounted behind the rear passengers. Naturally, this raises the question – what will power the new Tatra vehicle?

A final decision on the project is expected early next year, according to Ekonom. If it gets approved, Tatra’s first 21st century model will carry a starting price of around $100,000, making it a player in the premium midsize sedan segment. No exact information on when and where the car will arrive, but some sources point out the vehicle could be even exported to the United States thanks to the Low Volume Vehicle Manufacturers Act of 2015.