Having seen the all-new Suzuki Swift in numerous leaks, spy shots, and official renders, the supermini’s design does not actually come as a bring surprise to most of us. It’s an attractive city car that builds on the success of its three predecessors, which have managed to rack up more than 5.3 million sales since the first-gen model’s launch back in 2004.

Suzuki isn’t being very generous with the details at this point, but we do know the info available so far and the adjacent gallery are of the Japanese version scheduled to go on sale on January 4th. The JDM-spec Swift in the RS flavor is going to be powered by a turbocharged 1.0-liter engine linked to a six-speed automatic transmission. There’s no word about how much power it delivers, but a leaked brochure says it will have 112 hp (82 kW) on tap.

Japanese buyers will get to pick from six different trim levels: RSt, Hybrid RS, RS, Hybrid ML, XL, and XG. Depending on version, Suzuki will sell its new supermini with a five-speed manual, a six-speed auto, and a continuously variable transmission. Both front- and all-wheel drive versions are going to be available, along with the 1.2-liter engine joined by the aforementioned 1.0-liter unit. 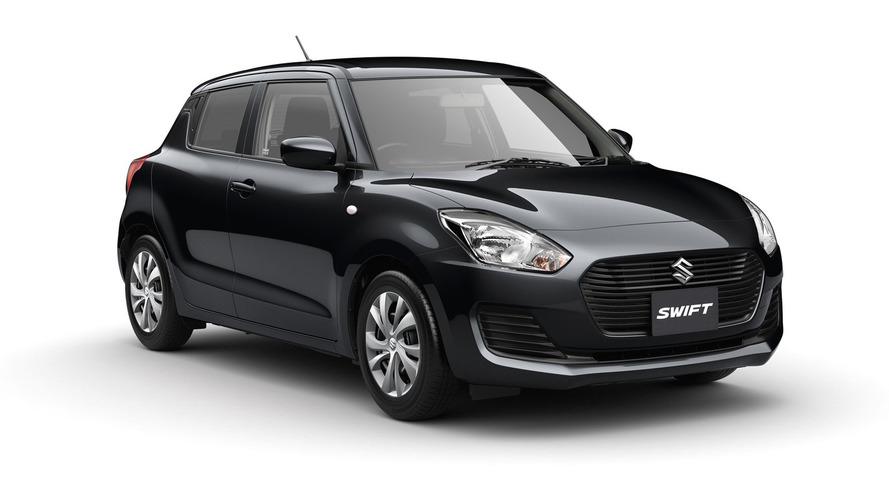 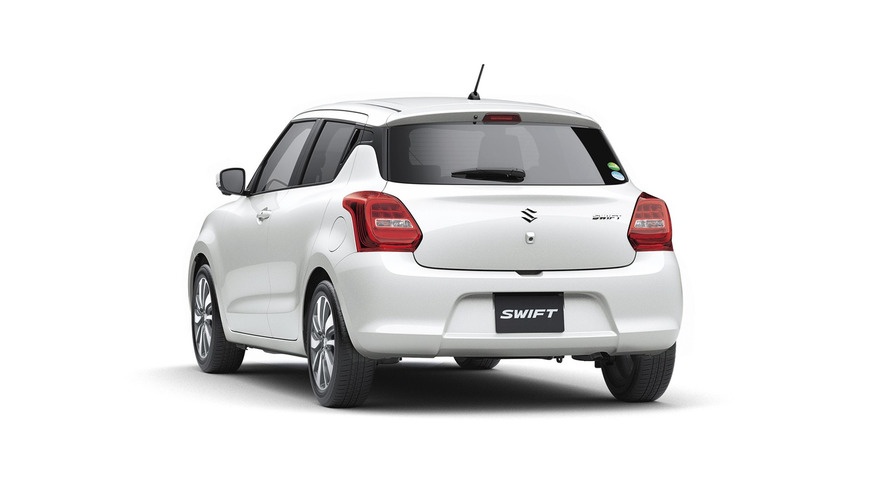 On the safety side, Suzuki will sell the next-gen Swift in its domestic market with an optional “Safety Package” bringing a Dual Sensor Brake Support (DSBS) collision-mitigating system, which represents a first for the brand. It bundles a monocular camera with a laser sensor and high-beam assist to enable the car automatically switch from a high to a low beam based on what’s up ahead. Also part of the optional kit is adaptive cruise control that can keep the supermini at a safe distance from the vehicle in front. The equipment will be offered for all trims, with the exception of the XG. 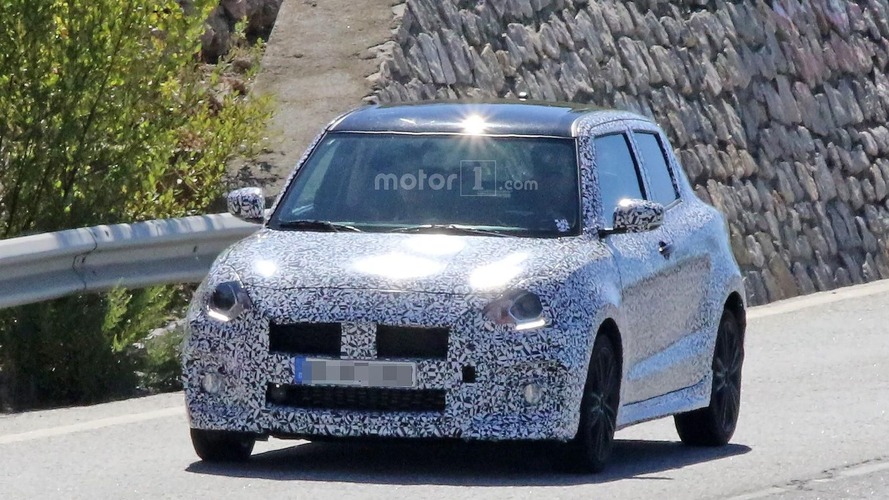 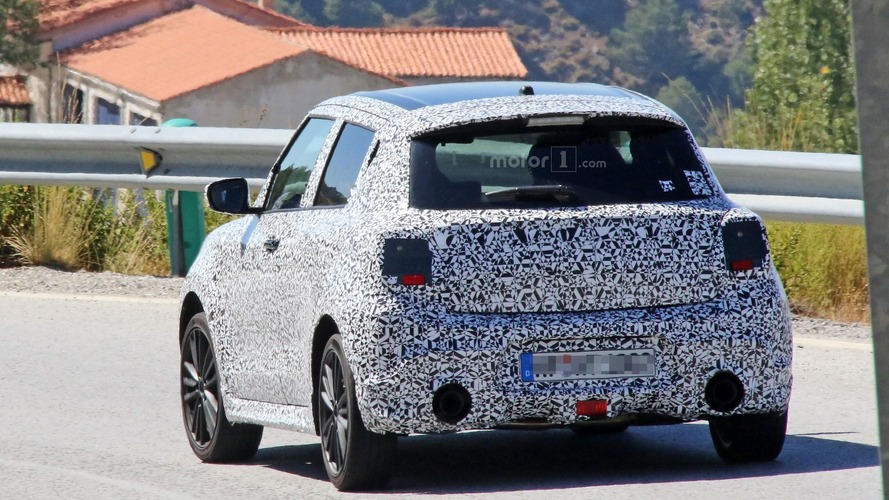 Further down the line, the top-spec Swift Sport pictured above in camouflaged prototype guise will join the family and will have a slightly more aggressive body and dual exhaust tips. More importantly, the hot hatch will allegedly get a turbocharged 1.4-liter gasoline engine serving as a replacement for the outgoing model’s naturally aspirated 1.6-liter unit. The mill is going to be borrowed from the Vitara S where it pumps out 140 hp (103 kW) and 162 lb-ft (220 Nm), but it might be further tweaked specifically for the new application.

Maybe Suzuki will have the powered-up Swift ready for Geneva, unless it will decide to wait for the Frankfurt Motor Show in September.

74 Photos
By: Adrian Padeanu
++
Got a tip for us? Email: tips@motor1.com
Hide press releaseShow press release

*All the features of the Swift mentioned in the following press release are of Japanese specifications.

Suzuki Motor Corporation announced today that the all-new Swift compact car will go on sale in Japan on 4 January, 2017.

The Swift is Suzuki’s flagship compact car sold more than 5.3 million units worldwide since its launch in 2004* as a world strategic model. It features distinctive and sporty styling, and both superb driving performance and low-fuel consumption achieved through an excellent handling inherited and further enhanced from its predecessor, the SHVS (Smart Hybrid Vehicle by Suzuki) mild hybrid system, a fuel efficient 1.2-litre DUALJET engine with high thermal efficiency, and light and rigid new-generation platform “HEARTECT”.
The RS variant adopts the 1.0L BOOSTERJET direct-injection turbo engine (run on unleaded regular petrol) and a six-speed automatic transmission (6AT), to achieve both driving performance with powerful acceleration feel and excellent fuel efficiency.
And the optional “Safety Package” offered for all variants except XG includes for the first time in Suzuki models, the Dual Sensor Brake Support (DSBS) collision-mitigating system that features a monocular camera and laser sensor and high beam assist that automatically switches high and low beam according to the vehicle’s surroundings. And one of the other features in the package is adaptive cruise control (ACC) system which maintains a certain distance to the vehicle in front. Fulfilling safety equipment and driving support functions through such equipment, the Swift has been largely evolved in all aspects.

The all-new Swift, Suzuki’s global flagship compact car with innovative styling and high driving performance, will also be introduced to markets other than Japan. The model for overseas markets, designed to suit global demands, will be unveiled at the Geneva Motor Show in March 2017.

*Cumulative worldwide sales of the end of November 2016 (based on Suzuki’s internal research).