The Chevrolet Corvette is about to receive a new engine taking the shape of a 6.2-liter V8, according to a GM service department internal document. The file includes information about internal codes set to be used for the 2018MY cars and there’s one section called “Passenger Car Engines for GMNA” where on the last position we find “ENGINE GAS 8 CYL, 6.2L, SIDI, DOHC, VVT, ALUM, GM.”

It has the book code “Y,” which in GM vocabulary means that it’s going to be used exclusively in the Corvette. Another valuable piece of information revealed via the leaked document is the engine’s “LT5” internal code. It doesn’t come as a big surprise taking into account it was only a few months ago when GM filed an application to register the “LT5” trademark with the United States Patent and Trademark Office. 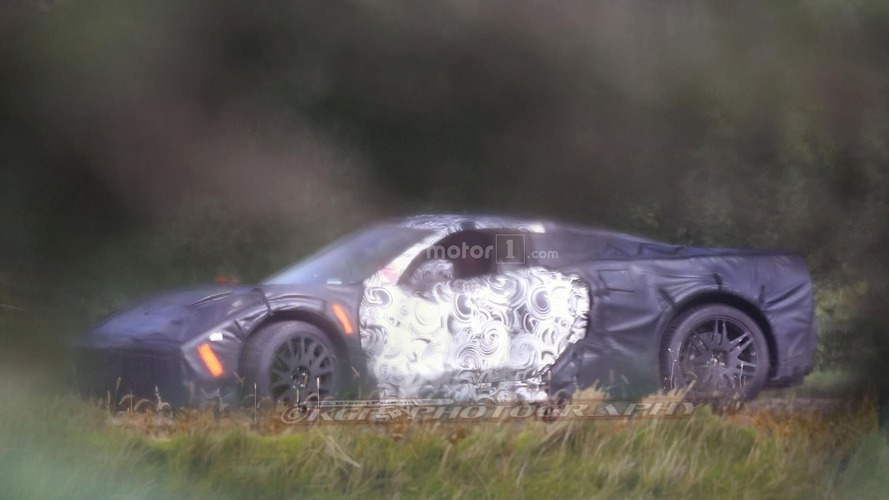 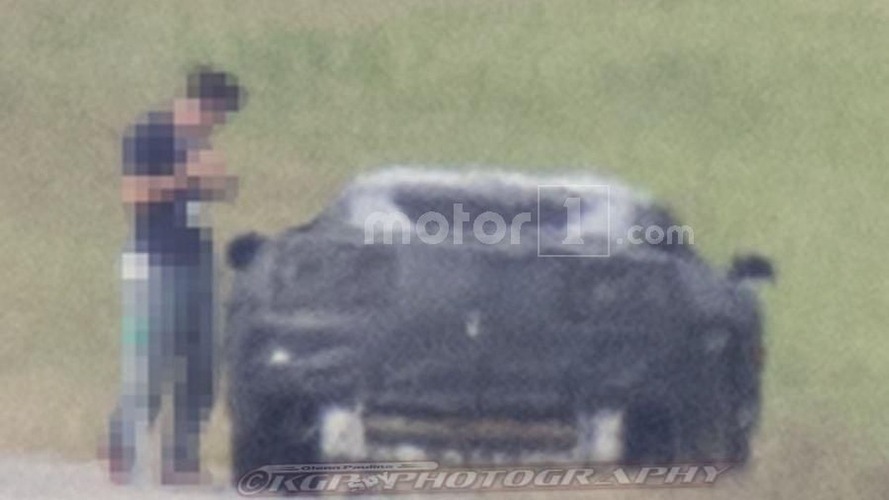 The million-dollar question is: Which Corvette is going to be blessed with the new V8 power? There are only two possible answers to this question: the range-topping C7-based ZR1 or the hotly anticipated C8 mid-engine ‘Vette. Perhaps we shouldn’t also exclude the possibility of seeing the new LT5 in both models taking into account the current Corvette and the next-gen model are expected to peacefully coexist for some years. With the mid-engine Corvette rumored to arrive for the 2019 model year exclusively with a seven-speed DCT, it seems more likely the 2018 Corvette ZR1 will get the LT5, or at least this will be the first model to have it.

If the new LT5 will indeed find its way inside the engine bay of the current C7, it means output will have to eclipse the 650 hp offered by the supercharged 6.2-liter V8 LT4 powering the Z06. As a matter of fact, some are saying the meaty ZR1 will have more than 700 hp (522 kW) on tap.

An answer to the LT5 riddle should arrive in the months to come as the Corvette ZR1 is expected to debut in 2017. Some are saying it will go official at NAIAS in Detroit next month, but Chevy isn’t saying a word about that, so we’ll just have to wait and see how this plays out.