BMW i8 facelift coming next year with more power

Extended range is also possible thanks to a new battery pack.

The futuristic BMW i8 has been on the market for more than three years and is going to be refreshed very soon. According to a new report coming from our friends at BMW Blog, the facelifted super hybrid will arrive next year with an array of improvements, most likely sourced from the i8-based Formula E safety car.

First, the combined output of the petrol-electric hybrid system will be increased by additional 15 horsepower (11 kilowatts), which means the total power will stand at 372 hp (277 kW). The current model accelerates from a standstill to 62 miles per hour (100 kilometers per hour) in 4.4 seconds, and the facelifted variant could improve this figure as well, if we are to believe the information.

More power doesn't necessarily mean reduced range – and BMW is working to extend the overall range of the vehicle. This will become possible thanks to a revised battery pack, which could be sourced from the Formula E safety vehicle. It employs a 10.0-kWh battery, while the production version still uses a 7.1-kWh battery.

But that’s not everything the i8 will receive from the Formula E safety car, as BMW Blog says some chassis modifications for the road-legal variant are also in the cards. The upgrades include modified upper wishbones and mounting points, together with revised spring and dampers. 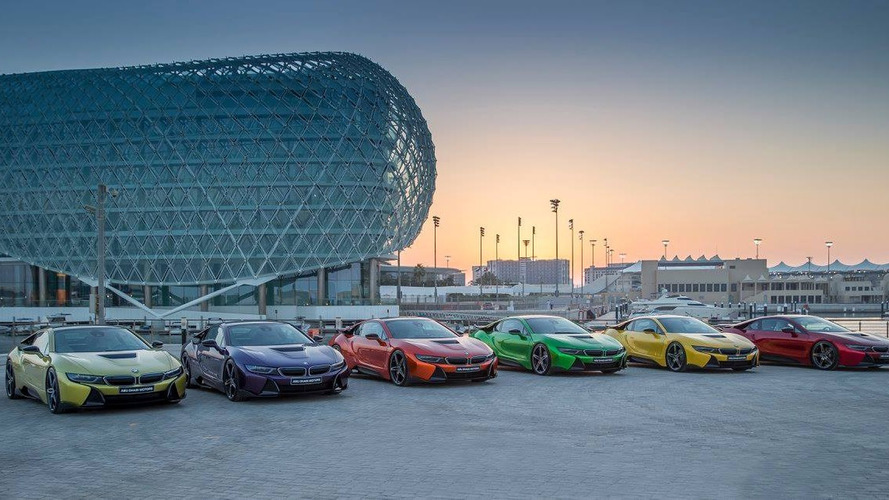 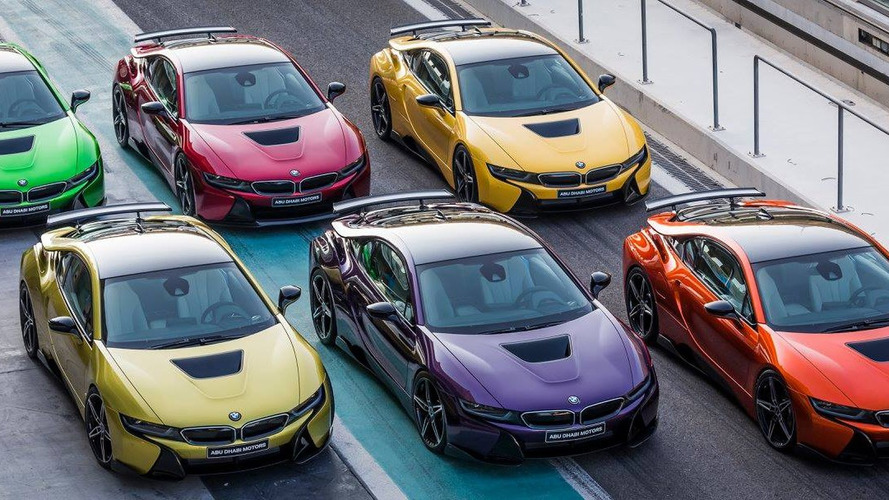 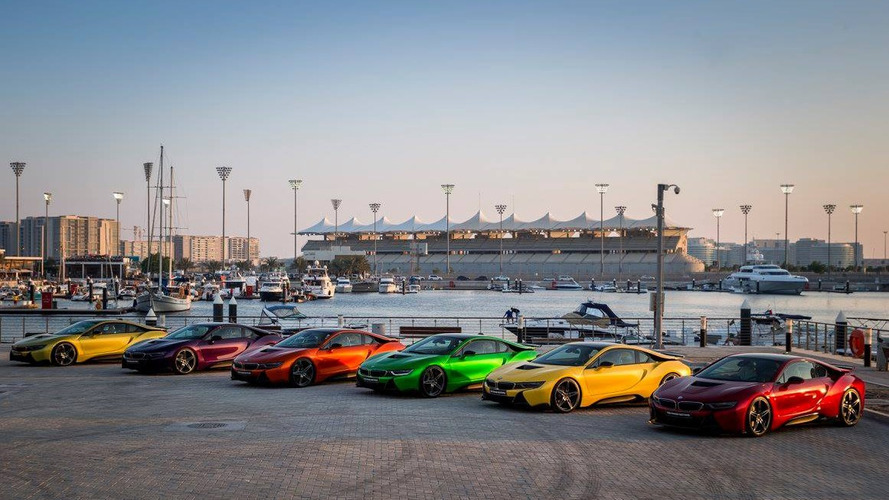 After more than 10,000 sales since November 2013, the i8 is rumored to be launched together with the i8 Spyder, but this information should be taken with a grain of salt, as previous reports have suggested the open-top hybrid will arrive in 2018. Both the refreshed i8 and the i8 Spyder will be part of electrified model onslaught, which also includes a revamped i3, a fully-electric X3 and 3 Series, and an electric Mini. Quite an ambitious plan, taking into account the Bavarian brand will be working on the project without four of its key i division employees.