More than just a simple facelift, the new 'S' brings improvements on all fronts.

The life cycle of a regular car is typically of around 7-8 years, but in the case of supercars, it’s usually much longer. Case in point, the Aventador was launched almost six years ago at the Geneva Motor Show in March 2011, but it’s only now Lamborghini is ready to roll out a refresh for its V12-powered raging bull.

Using “facelift” to describe it wouldn’t be the most suitable word taking into account the updated supercar boasts more than just some styling revisions derived from the flagship (and sold-out) Superveloce. The aerodynamic updates boosting downforce are only part of the story, as Lamborghini has also fiddled with the naturally aspirated 6.5-liter engine to extract 40 horsepower (30 kilowatts). The mighty V12 now pushes out 740 hp (544 kW), thus making it only 10 hp (7 kW) weaker than the aforementioned SV. Torque has remained intact at 509 pound-feet (690 Newton-meters), so it continues to be on par with the SV. That’s hardly surprising since it would have been weird for the S to outshine the SV. 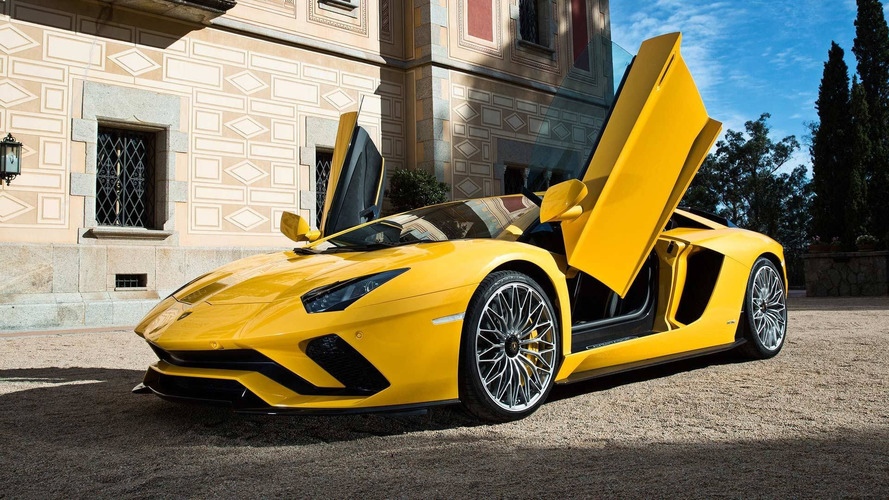 Some had been hoping to see a dual-clutch gearbox linked to the updated V12, but the Aventador will solider on with its seven-speed ISR transmission capable of changing gears in up to 50 milliseconds. The engine continues to benefit from cylinder deactivation tech capable of turning off one cylinder bank to save fuel, thus effectively enabling the Aventador S to run on “only” six cylinders when the engine’s full capacity is not required.

There’s more to the Aventador S than the upgraded engine and aero tweaks since Lamborghini’s engineers have also given it a four-wheel steering system and a completely new exhaust system shaving off more than 20 percent of weight over the old setup.

Rounding off the novelties are the bespoke Pirelli P Zero tires, adaptive dampers, and a different TFT digital instrument cluster customizable based on the driver’s preferences. Besides the usual Strada, Sport, and Corsa modes, Lamborghini is implementing a new customizable mode called “Ego” to allow the driver play with the multiple settings available.

The folks from Sant’Agata Bolognese will kick off deliveries next spring. An Aventador S Roadster should follow shortly, and it will probably look a lot like in the speculative render above.