Tesla to increase UK prices by five percent due to Brexit 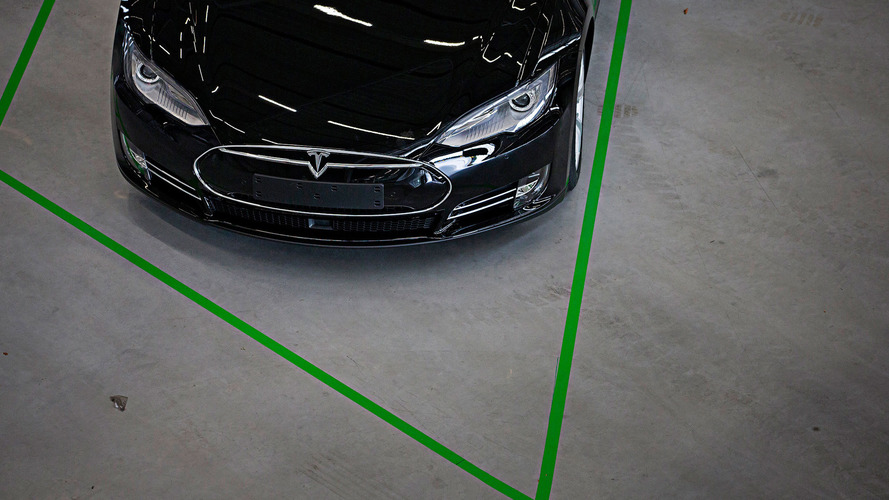 Tesla Motors has announced it will increase prices of its products in the United Kingdom by five percent starting from 2017. The move is linked with the UK’s decision to leave the European Union following the so-called Brexit referendum. Brits have a week left to order at the old price.

Bloomberg cites an email sent by a Tesla store manager in Edinburgh, Scotland, to customers, which claims the price boost is “due to currency fluctuations” or the pound’s fall of more than 15 percent since the Brexit vote. The message also makes it clear that only custom orders will go up, while showroom examples and second-hand cars won’t be affected.

Bloomberg interviewed a prospective buyer of a Tesla Model 3, Sam Cornwell, 36, who placed a deposit of £1,000 when the car was unveiled and is one of nearly 500,000 who did the same. He says he’ll now have to pay about £1,500 more than expected, but this won’t stop him from buying the affordable electric sedan. He is not even blaming the Californian manufacturer for the price increase.

“Do you know many Tesla fans?” Cornwell, who lives in Hawick, Scotland, asked. “There's nothing that could put me off the vision of Elon Musk.”

Tesla and the United Kingdom already have a strong connection, and the manufacturer is even planning to further enhance it with a British engineering base. “We have a lot of respect for the British automotive engineering talent,” Elon Musk, billionaire CEO of Tesla, commented last month. “Just look at Formula 1 - it amazes me how much British talent there is in that. We are likely to establish a Tesla engineering group in Britain at some point in the future.”

Many manufacturers are already discussing changes in its British operations, including cuts and move of production. What's more, some automakers, including Ford, Peugeot, Vauxhall, and Nissan, have already increased the prices of their products in response to the continuing slump in value of the pound against the euro.