Comedians in Cars Getting Coffee season 9 trailer is funny already

If you like old European vehicles or modern Japanese supercars, this season has something for you.

The ninth season of Comedians in Cars Getting Coffee will premiere on January 5 for viewers looking for equal helpings of gasoline, caffeine, and laughs. The new teaser trailer offers a glimpse at the funny people and cool machines that are appearing in the new episodes on Crackle.

Seinfeld picks an array of vehicles with an emphasis on European classics for the new season. The trailer shows off a BMW 507, Porsche 356 convertible, a Bentley, and Volvo Amazon. Fans of American iron can look forward to a drive in a Cadillac Eldorado. The only modern model in the lineup is a new Acura NSX, which makes sense given the series’ Acura sponsorship and Seinfeld previously doing a commercial for the supercar. 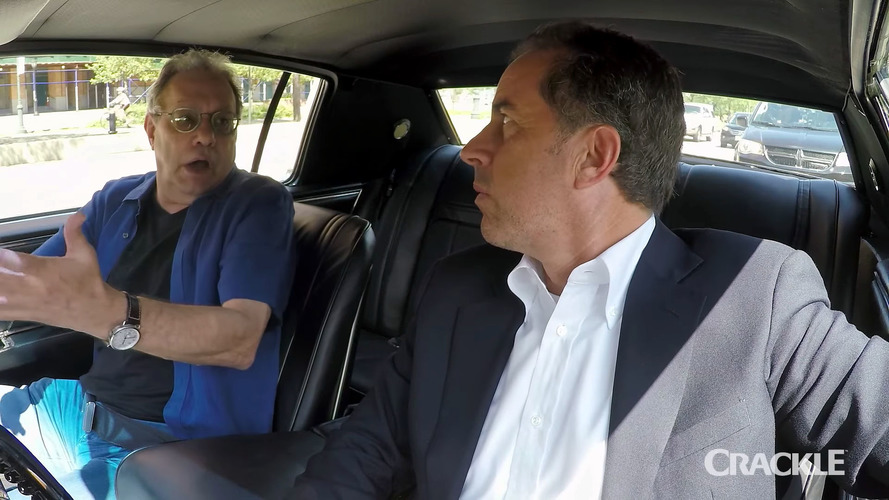 Seinfeld also goes out for coffee with a fairly eclectic group of stars. The trailer shows Lewis Black in the Cadillac, Cedric the Entertainer in the Bentley, Bob “Super Dave” Einstein in the Acura, Norm MacDonald in the rather cramped Porsche, Christoph Waltz in the BMW, and Kristen Wiig in the Volvo.

Comedians in Cars Getting Coffee premiered in 2012 with the simple premise of combining Seinfeld’s passions. The Porsche-loving comedian picks up a buddy, like President Barack Obama, in a classic vehicle, and they drive for a cup of coffee or a bite to eat. Seinfeld has managed to keep the idea going for 53 episodes and counting, and the show has reportedly tallied 100 million views.

Rumors suggested that the show might leave Crackle after the expiration of the streaming Website’s contract with Seinfeld. The comedian was reportedly negotiating with investors like Netflix and Hulu as a new home for the program. Crackle was able to continuing presenting the popular series, though.