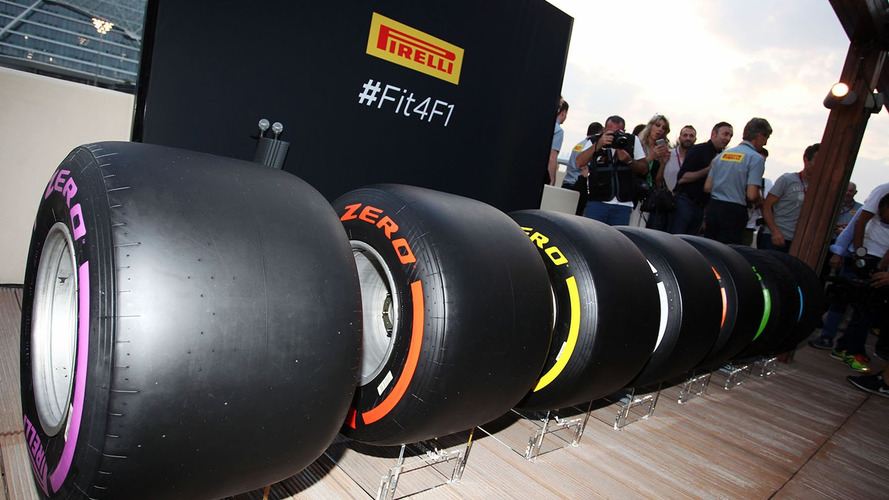 Formula 1 tire supplier Pirelli has announced the tire selections for the first two races of the 2017 season.

With the compounds for the long-haul events needing to be made 15 weeks in advance, the Italian tire supplier has already revealed its tire choices for the Australian and Chinese Grand Prix, scheduled for March 24-26 and April 7-9.

Pirelli will take the ultrasoft, the supersoft and the soft tires to the season opener in Melbourne, with either a set of the soft or the supersoft acting as the mandatory tires that must be used in the race.

The ultrasoft will be the tire chosen for Q3.

For China, the supersoft, the soft and the medium will be used, one of the last two to be used at least once during the race.

The supersoft is the compound assigned for Q3.

The FIA's World Motor Sport Council announced earlier this year that, for the first five races, all drivers would use the same compounds, leaving the choices down to Pirelli because the first grand prix of the season was too close to the date when teams had to choose their compounds.

Next year's tires will be 25mm wider than this year.