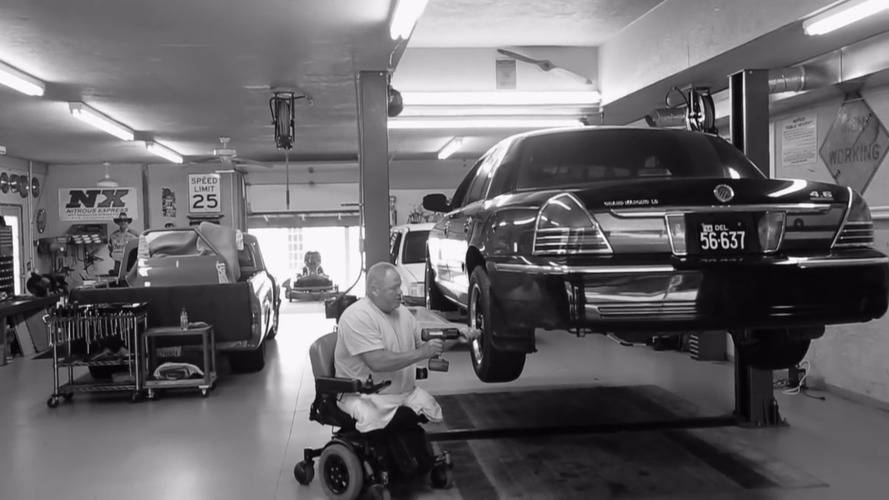 This guy's neighbors just aren't willing to give up their fight. They are taking the zoning dispute as far as possible.

Charles Williams will potentially soon be standing before the Delaware Supreme Court instead of pursuing his hobby of fixing cars in his awesome garage. Williams’ neighbors have complained about the alleged excessive noise, odor, and traffic coming from his 2,520-square-foot (234-square-meter) workspace. County zoning officials and a lower court have agreed that Williams has done nothing wrong, but the people that live around him have decided to abide by their earlier promise to take the dispute all the way to the state’s supreme court.

Williams' neighbors, Margaret Foulke and John and Carol Kane, filed the appeal with the Delaware Supreme Court on December 21, according to The Cape Gazette. They allege that the garage isn’t up to code and that Williams is running an illegal business from it. They want the structure gone.

Williams counters that he doesn’t accept money for any of the work that happens at the garage. He is a double leg amputee and wrenches on cars with friends as a hobby. His well-stocked space, including a lift, gives people a hangout for repairing their vehicles. “It's my social life,” he told The Cape Gazette. In the wake of these complaints, county inspectors have made random stops there and have never found anything wrong.

The dispute looked finished in November when the judge ruled against every one of the neighbors’ allegations. The court found that Williams was not creating a nuisance and that he didn't need to tear down the garage. By that point he sides had tallied tens of thousands of dollars in legal bills, but the magistrate ruled that Williams wasn't on the hook for the other side's attorney fees.

There’s no date yet for a hearing before the Delaware Supreme Court. As the highest court in the land, the ruling should finally put this dispute to an end. Check out the video below to see both sides making their argument about the situation.