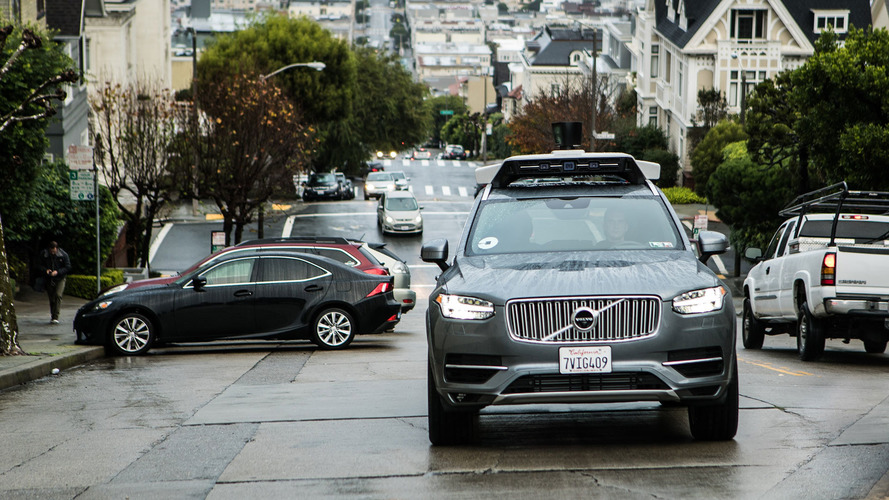 The registrations for all 16 cars used on the trial have been withdrawn because Uber refused to pay $150 for the necessary permits.

It launched in a blaze of international publicity, but Uber’s trial of self-driving cars in San Francisco has been shut down by the California Department of Motor Vehicles after a single week in operation.

According to Automotive News, the DMV sent to a letter to Uber on Wednesday informing the company that the registrations for all 16 of the Volvo XC90s used in the trial had been withdrawn, as they did not have the permits required for using a self-driving car on public roads.

A statement issued by the DMV said: “It was determined that the registrations were improperly issued for these vehicles because they were not properly marked as test vehicles.”

Uber argued that the cars did not require permits. The head of Uber’s Advanced Technologies Group, Anthony Levandowski, said: “From a technology perspective, self-driving Ubers operate in the same way as vehicles equipped with advanced driver assist technologies, for example Tesla auto-pilot [sic] and other OEM’s traffic jam assist.” Such vehicles do not require special permits.

Uber added that its vehicles always had a driver behind the wheel who could take control at any time.

20 companies including Tesla, Mercedes-Benz, and Google have permits to run self-driving vehicles in California. The permits cost $150 per vehicle. Even though Uber is hemorrhaging money at the moment, reportedly posting a $2.2 billion loss this year, $2,400 to properly register 16 cars is a drop in the ocean for such a huge company.

The Uber trial has been beset by problems since it began. On the very first day, one of the cars was filmed running a red light. Uber claimed the car was not active on the trial and that the incident was the result of “human error”. The driver had been suspended, it added.

Uber gave users the option of not using a self-driving car, even if it was the nearest one. It hasn’t been revealed how many people used them during the trial.