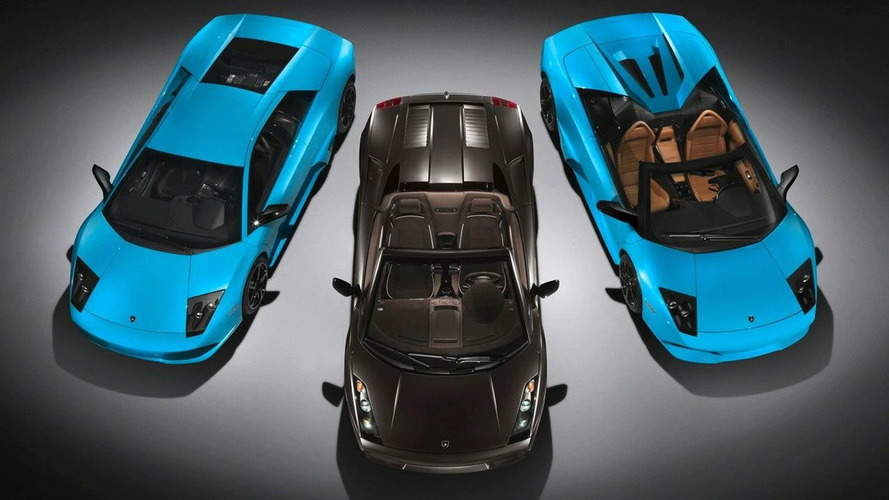 Lamborghini sales have increased over the past year to new record levels for the company. Asia and the Middle East were the biggest growth drivers. However the US showed a sharp decline.

Lamborghini manufacturer Automobili Lamborghini S.p.A has recorded worldwide growth in sales despite current financial and economic hard times. Global sales in 2008 increased 1% over the year 2007 from 2406 to 2430 units. Although Lamborghini's biggest world market the US saw a decline of 20.3% representing 741 units sold instead of 930 units in 2007, other markets stepped up to offset that decline.

Lamborghini's home market Italy also had a good year which catapulted it to second in the world after the US. The Italians snatched 230 Lamborghinis which is a 10% increase. France upped their sales by 27% while Germany and the UK were relatively modest in their growth.

The one-new-model-a-year tradition that Lamborghini has recently adopted has been credited as the biggest contributor to these growth rates at this time. Other contributing factors include flexible working hours agreed to with the unions and a much improved brand image.

Lamborghini President and CEO Stephan Winkelmann said: "In the light of worldwide economic insecurities and sluggish car markets, this new record year above all proves the sustainability of our business strategy. We know that there are tough times ahead now, but we have increased the value and attractiveness of our luxury brand in so many facets that we are ready to take on whatever challenges the future might bring us".