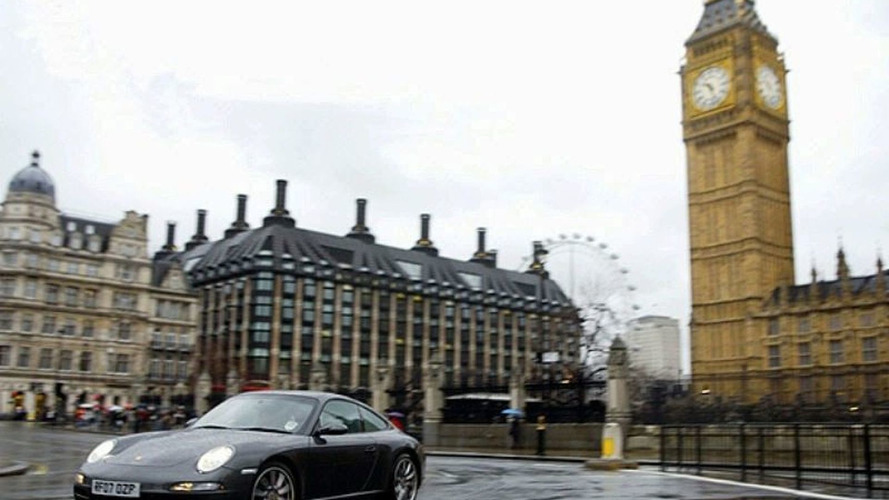 With election night for London Mayor looming, the Borough of Kensington and Chelsea have announced their support of Porsche's case against Ken Livingstone's planned £25 congestion charge.

The news follows the release of a report commissioned by the borough into the effects of the proposed charge back in February, outlining it is those on the lowest incomes set to suffer most.

"Anyone who thinks that [the higher charge] is about hitting the drivers of `Chelsea tractors' would be mistaken - this blunderbuss approach will hit people in the pocket for having the temerity to drive a car that they can fit their family in," said Councillor Daniel Moylan, Deputy Leader of the Council.

Only a year after the introduction of an extended congestion charge operational in Kensington & Chelsea, the new rate for Band G vehicles removes residents' recently-negotiated 90 per cent discount - with some drivers set to experience a rise "of more than 3,000 per cent."

But good news may be just around the corner and that comes in the form of Ken Livingstone's primary challenger Boris Johnson. If succeeding on May 1st in London's Mayoral elections, then it will be a swift sidelining of the new £25 congestion charge but with the candidates close in the polls, the fight may very well be set to continue.