Honda and Waymo could team up for self-driving technology 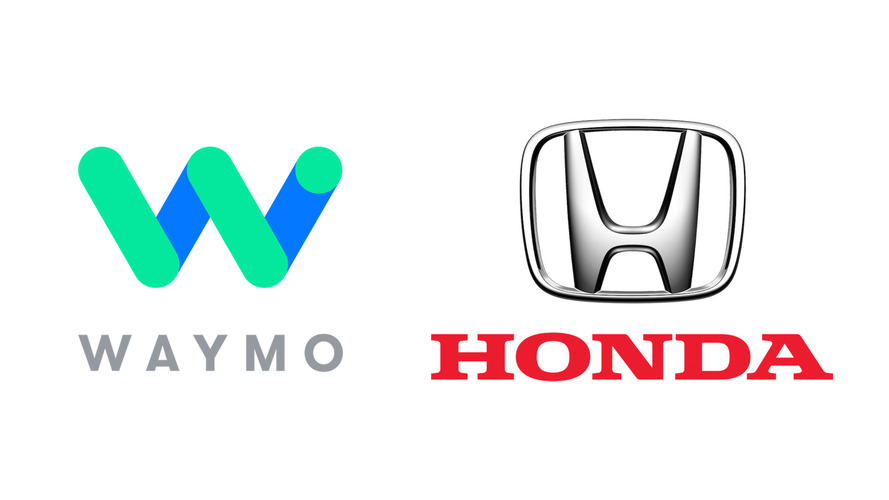 Waymo is looking to increase its autonomous fleet with Honda’s help.

The Google car project is now officially Waymo, in parent Alphabet’s effort to streamline its autonomous business venture. Already the company has announced a formal partnership with Chrysler – specifically for use of the Pacifica minivan – but now it has started talking with Japanese automaker Honda, hoping to add more vehicles to its self-driving fleet.

Honda issued a statement saying that the two companies were, "entering into a formal discussion," though no official partnership agreement has been set. As part of the discussion, Honda could provide Waymo with vehicles modified to accommodate the self-driving technology. Similar to the Chrysler deal, we assume the upcoming Odyssey minivan would be the centerpiece of the proposed deal.

Pending both parties can come to an agreement, Honda R&D engineers in Silicon Valley, California, and Tochigi, Japan, would work together with Waymo at their Mountain View, California, and Novi, Michigan, research facilities in development and implementation of the technology for on-road use. Already Honda has said that it hopes to have production vehicles with autonomous capabilities on the road by 2020.

The potential Honda partnership could boost the Waymo fleet to well over its current convoy of 100 vehicles. Initial development of the Waymo Pacifica will take place at the company’s Novi, Michigan, facilities before being sent to Google’s private track in California for further testing. It’s likely a Honda partnership would follow the same strategy.

Apart from on-track development, the company is currently testing its fleet of self-driving vehicles on a number of public roads around the country, including cities like Austin, Texas; Kirkland, Washington; Mountain View, California; and Phoenix, Arizona. More details will be released at a later date.