Ford has a solution for annoying in-laws during the holidays 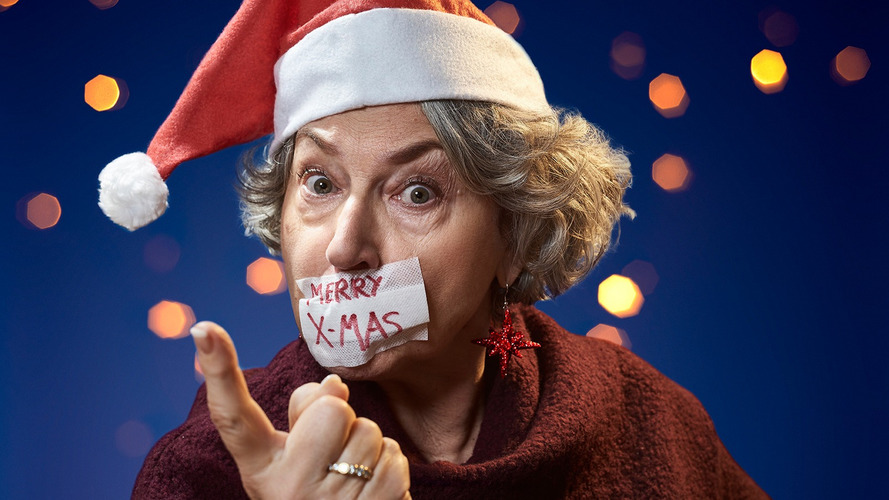 In-car noise canceling tech could be applied to homes, Ford reckons, allowing you to literally tune out your in-laws.

Christmas is all about spending time with family. Trouble is, there’s always at least one member of the family you can’t stand. An annoying sibling, a creepy cousin, nagging in-laws - you get the idea.

Ford looked into it and found the vast majority of people questioned on the matter said their in-laws were a big annoyance at Christmas. Criticising parenting skills, talking too loudly, or just talking generally were all cited as sore points.

Why is an automaker asking people about their in-laws? Because Ford believes that, in just a few years time, it will be able to help you literally tune them out.

Ford is one of many manufacturers that fit noise cancelling technology to their cars. Microphones positioned above the seats pick up undesirable sounds like engine noise, road roar, and wind rush, and opposing sound waves are played through the stereo to drown them out.

The technology could be taken a stage further, Ford thinks, to create “personalized audio zones”. Using microphones and amplifiers positioned in the headrests, passengers could make whatever noise they want - making calls, listening to music, watching TV, and so on - without disturbing anyone else. It would also enable passengers to have private conversations, and allow parents in the front to talk to kids in the back without turning round or raising their voice.

Ford’s resident “sound expert”, Dr. Ralf Heinrichs, thinks the technology could be applied to homes, as well. “Position the microphones and loudspeakers in just the right place and noise-cancelling technology could enable you to choose whose voice you want to hear and whose you don’t,” Dr. Heinrichs said.

“It would work particularly well after Christmas lunch, when tempers can be a little frayed after too much food and alcohol, in armchairs which integrate the technology into wrap around headrests.”

So, in theory, you would never have to listen to your in-laws’ voices ever again. Even better, you could listen to the game and no-one would know.