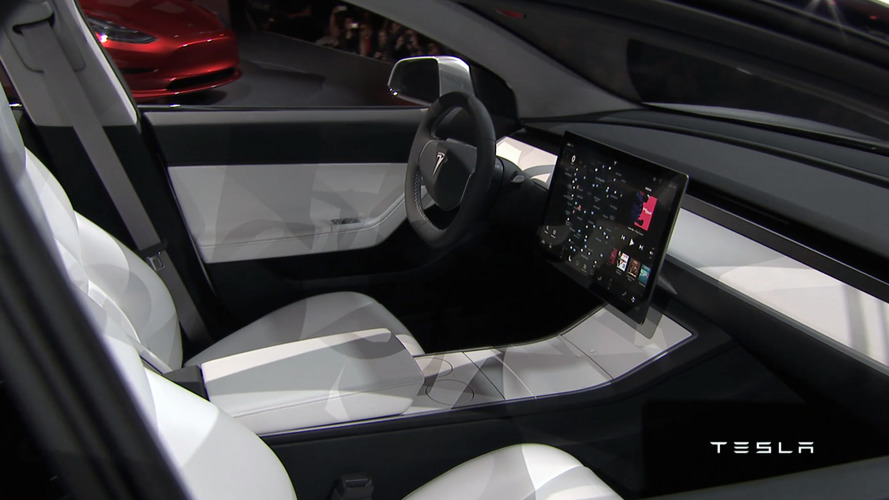 Anders Bell oversaw some of the best interiors in the business, so it's not surprising Tesla has hired him to knock theirs into shape.

Volvo interiors are among the very best currently on the market. The insides of the XC90 SUV, S90 sedan, and V90 wagon look gorgeous, feel fantastic, and are built like a Swiss bank vault.

As "Head of Interior Engineering," Anders Bell was responsible for seeing the interiors of those cars through from initial design to production. It’s not at all surprising, then, that Bell has been snaffled away from Sweden by Tesla.

Tesla interiors have long been a source of criticism. The ultra-minimalist design looks good, but material and build quality has lagged quite significantly behind rivals like Mercedes, Audi, and Volvo. In a car that can cost a lot more than $100,000 it’s just not good enough.

According to Electrek, Bell updated his Linkedin profile over the weekend to reflect his new role.

That expertise will come in very handy at Tesla, not only to improve the interiors of the existing Model S and Model X, but also to knock the interior of the upcoming Model 3 into shape.

At its unveiling earlier this year, the Model 3 had an interior that took minimalism to its logical conclusion, with a dashboard and center console completely devoid of visible controls. Instead, all the information displays and controls are grouped onto a huge floating screen. Getting that concept through to production won't be easy.

Bell joined Volvo in 1998, fresh from university. He worked his way up through the engineering department, spending four years in China after Geely bought the company from Ford. There, he set up the interiors department of Volvo Cars China, directing the launch of the XC60 there, and the interior design of the China-only S60L.