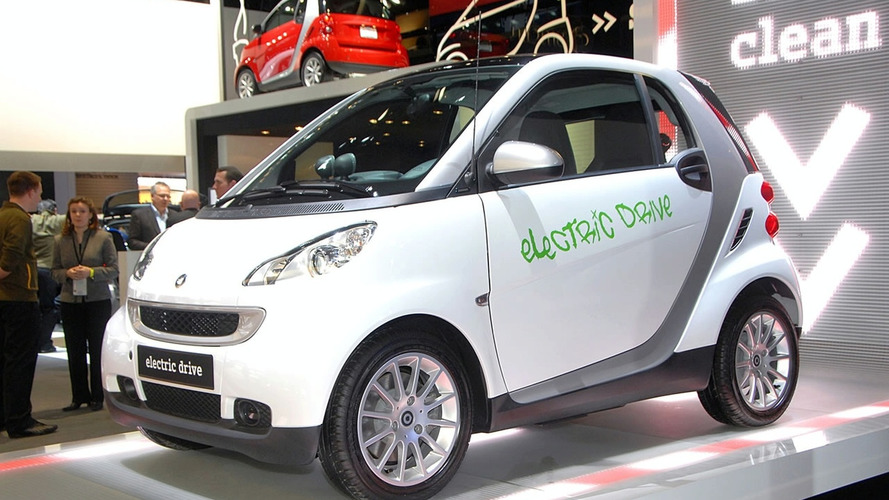 A new business relationship has been cemented where Tesla Motors will supply Mercedes-Benz with 1,000 EV battery packs and chargers for its Smart cars.

Tesla Motors is going to be supplying Mercedes-Benz with 1,000 EV battery packs and chargers. The power packs are to be installed in Smart electric cars as part of a cooperation between the electric car maker and Daimler AG, the parent company of Smart and the Mercedes-Benz Group.

These Smart cars should cost US$49,900 when they go on sale this year according to Tesla CEO Elon Musk who confirmed the existence of this business relationship between his company and Daimler AG. Tesla had been struggling to meet its financial obligations until late 2008 when it announced it had received business financing to the tune of $40 million from investors. The Smart car order should help its balance sheet pick up even more.

In a recent statement, Daimler AG announced, "The next generation prototype of the smart fortwo electric drive is being presented in the US for the first time during the NAIAS Autoshow. At the End of 2009, smart will start the production of the smart fortwo electric drive with a lithium-ion battery. The company is exploring opportunities for the United States market."