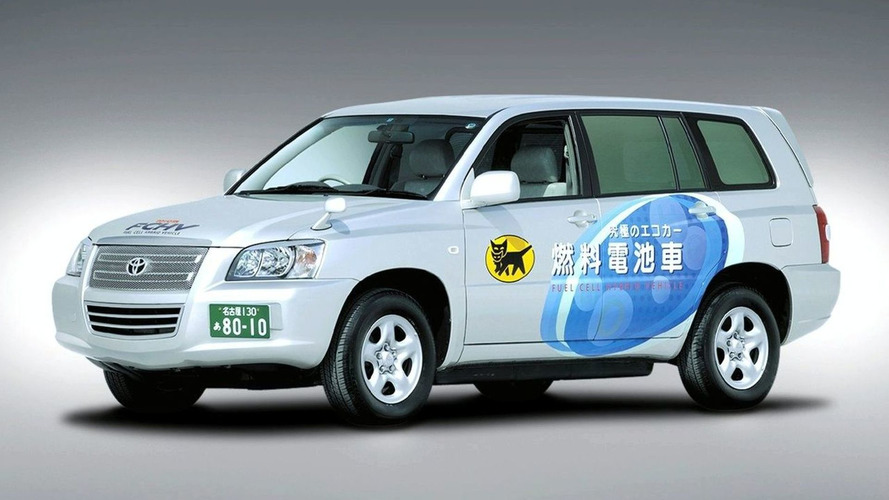 Continuing in their pursuit of alternative energies, Toyota will now produce a hydrogen powered car by 2015.

Toyota has announced plans to sell a hydrogen-powered car by the year 2015. The statement was made at a presentation during the North American International Auto Show.

The Japanese company has continued to make a splash in alternative powered vehicles. They will release a plug-in hybrid later this year, and a two-seat all-electric by 2012.

Hinting at the company's current strategy, Toyota executive VP Masatami Takimoto thinks the entire future of autos will be grouped into three categoires. In the city, people will drive all-electric vehicles, and everywhere else we will use either electric-hybrids or hydrogen fuel cell vehicles, he said.

In an interview at Detroit, Takimoto confirmed the 2015 release of the hydrogen car. Toyota has been testing a hydrogen version of the Highlander, which is already sold as a hybrid. Takimoto also spoke on the need to build both consumer confidence in hydrogen power, and a fueling station infrastructure.

Despite the current low price of oil, the price of the commodity could easily spike again. “We will run out of any alternative strategies if the oil supply diminishes,” Takimoto said.

“Oil consumption will increase, and the supply could become unstable.”

BMW already leases the Hydrogen 7, while Honda has shown off the FCX Clarity. GM has talked off and on about releasing a hydrogen car by 2011.

The Toyota Highlander FCHV (fuel cell hydrogen vehicle) can be seen now at the NAIAS. No confirmation if this crossover would be the vehicle Toyota puts their chips on for the fuel cell revolution.