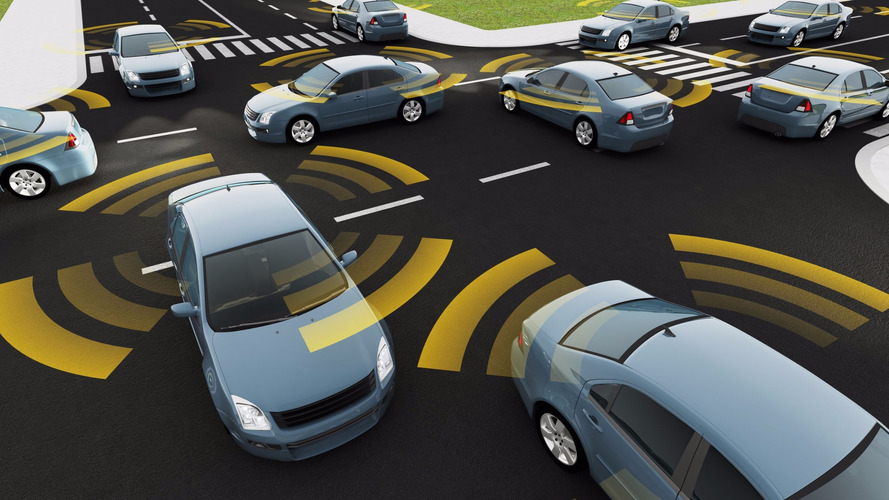 State Farm, Allstate, and Geico have all increased auto insurance costs in Illinois as a result of the extra expense of repairing cars packed with technology.

No longer is a car’s front bumper just a cover for the radiator.

A modern car’s front bumper might contain parking sensors, a radar sensor for the cruise control, a camera that displays images on the interior screen, and any number of other gadgets and sensors linked on the on-board safety systems. Not to mention that the bumper itself is a complex piece of the car’s crash structure.

With so much technology packed into a relatively vulnerable area of a car, the cost of repairing even minor damage has skyrocketed. And car owners in Illinois are paying the price.

According to the Chicago Tribune, State Farm has increased auto insurance costs in the state by 5.9 percent, a raise caused at least in part by the extra expense of repairing “smart” cars.

The raise came into force on October 31. One in three drivers in Illinois are affected.

State Farm spokeswoman Missy Dundov said: “Cars are just getting more expensive to repair, due to the technology. We’ve just seen a huge increase in what it costs to pay out our claims.”

State Farm is the biggest auto insurance provider in the United States. Dundov added that the extra cost for policyholders is based on projections of what the company will need to pay out in future.

In June of this year, Allstate also introduced a rate hike of 6.9 percent for Illinois policyholders, while Geico will institute an increase of 3.5 percent in February, in both cases for the same kind of reasons given by State Farm.

However, State Farm and Allstate agree that new safety tech is worth the extra cost. Sporleder added: “We absolutely support technology that saves lives and minimizes injures. But that comes at an increased cost.”