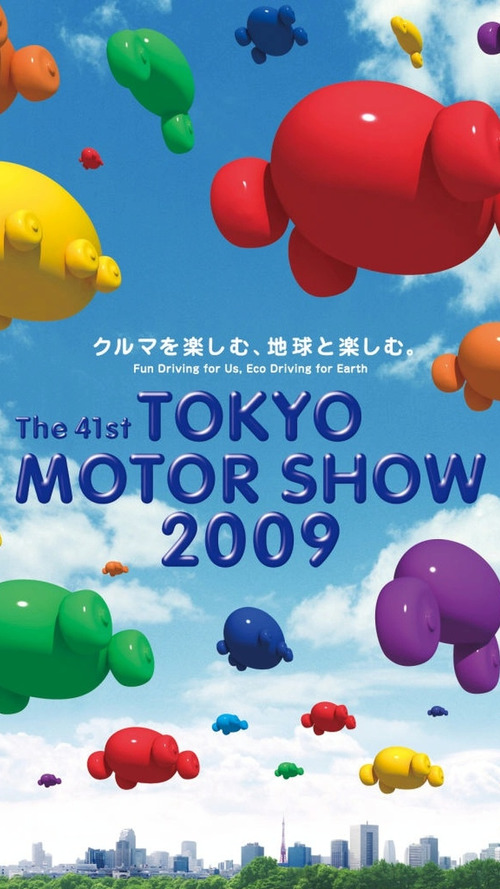 The Japan Automobile Manufacturers' Association (JAMA) may cancel this year's Tokyo motor show due to a lack of participating car makers.

According to JAMA, many automakers have missed the deadline to register for the show. The association says that all the German automakers and Japanese members of JAMA have already registered. JAMA won't say which manufacturers haven't yet but said it will welcome late registrants.

JAMA says its official position is to go ahead with the show anyway but that some domestic companies are saying it should not be held under such bad conditions.

"We think the motor show is a symbol of industrial prosperity," said Toshihiro Iwatake, the man who heads JAMA. "We have to show that our industry is healthy," he is quoted as saying in the story.

Iwatake says he would rather hold a smaller show than have none at all and that a decision on whether to cancel the show for this year will be made next month.

He also doesn't want Japanese industry to signal a sign of decline. He worries that if the show is canceled Europeans and Americans will say,"'Oh, Japan is sinking and the Chinese are up.'"

The Tokyo Motor Show is set to run from October 21 to November 8. If the show does take place, the theme for 2009 will be "Fun driving for us, eco driving for earth."