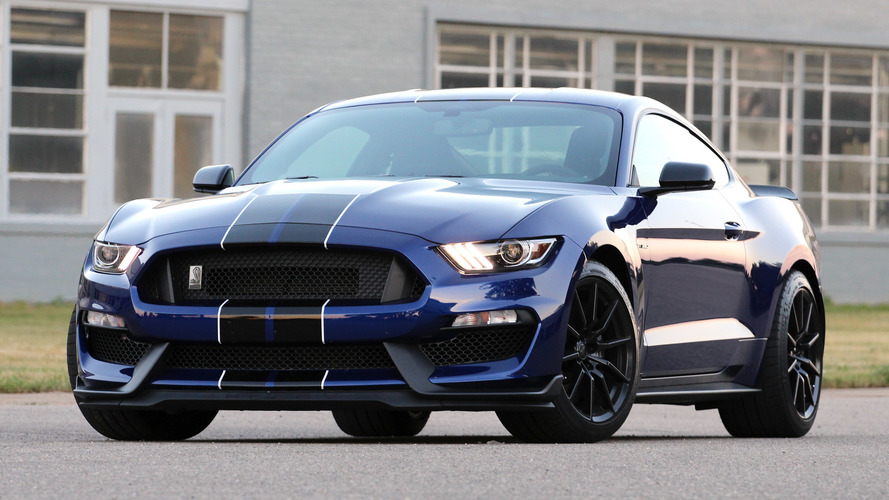 The GT350 will soldier on for another model year without any significant updates.

The folks from Mustang 6G have it on good authority the Shelby Mustang GT350 will live to see a 2018 model year, but unfortunately it’s not going to receive any of the changes that are in tow for the lesser pony cars. Dealers across the United States have been informed this week about the opening of the 2018MY Shelby GT350 Program Enrollment set to last until February 27, 2017, and if they want to get their hands on at least one of the cars, they’ll have to sign up.

According to the official document, the model year change will see the introduction of new exterior colors, without any other modifications over the outgoing 2017MY. Details about the new body shades are not available at this point, but it is believed the color palette will grow to include “Orange Fury” and “Lead Foot Gray,” based on data obtained from an internal dealer ordering system some time ago.

Those who had been hoping for a quick-shifting dual-clutch transmission to find its way inside the Shelby Mustang GT350 will be sad to hear it’s not going to happen, at least not for the upcoming model year. Assuming that report is 100 percent valid, the car could get a DCT as early as the 2019 model year, along with possibly other updates bound to be implemented in the upcoming facelift for the non-Shelby ‘Stang.

Ford is currently putting the finishing touches on the regular Mustang, which is expected to gain a ten-speed automatic transmission and lose the 3.7-liter V6 engine. We might see it as early as next month at NAIAS in Detroit, but the Blue Oval company is being rather secretive about the car’s reveal, so we don’t know for sure.