Why does Toyota want to sell its engines, transmissions to competitors? 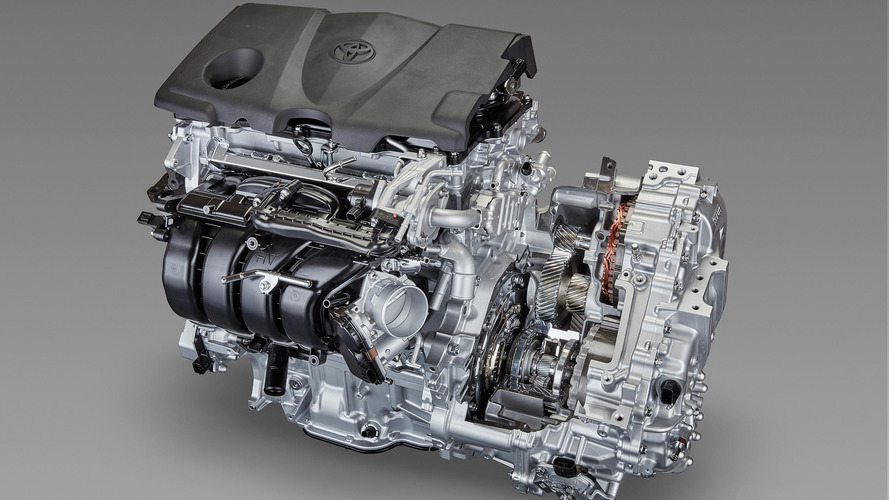 The Japanese company wants to speed up industry's shift to electrified, low-emission cars.

Toyota is in process of renewing a part of its engine and transmission lineups, and introduced some major powertrain innovations earlier this month. The next generation of the brand’s famous hybrid system is on its way too, and it could be offered to other manufacturers, according to a new report from Reuters.

The largest single automaker in the world is currently considering selling complete powertrain modules to its competitors, hoping this would boost development and sales of electrified, lower-emission vehicles around the world. The Japanese manufacturer explains the previous versions of its hybrid system didn’t fit other brands’ cars, limiting suppliers’ options for new customers.

“Until now, we couldn't sell the same inverter used in Toyota's previous hybrid system to other customers because it wouldn't fit the motor, or the voltage was different,” Yoshifumi Kato, executive director of engineering R&D at Denso, Toyota's biggest supplier, commented. “We can avoid this issue if suppliers can sell the entire system.”

Toshiyuki Mizushima, president of Toyota's powertrain company, added: “Toyota suppliers produce a lot of technology which can only be used by Toyota. We want to change that to a system where we develop technology with our suppliers at an earlier stage... so they can make that technology available to non-Toyota customers.”

Toyota is also targeting a major 90-percent reduce in CO2 emissions by 2050, and to achieve this it will use a family of new engines. The first to arrive is a 2.5-liter four-cylinder unit with direct injection and improved thermal efficiency thanks to reduced internal friction. The motor will be mated to new eight- and 10-speed automatic transmissions, which will use a new torque converter for improved throttle response.

But this is only the beginning, as the company plans to introduce 17 tunes of 9 engines, 10 versions of 4 gearboxes, and 10 iterations of 6 hybrid systems – and many of them will likely be offered to other automakers.