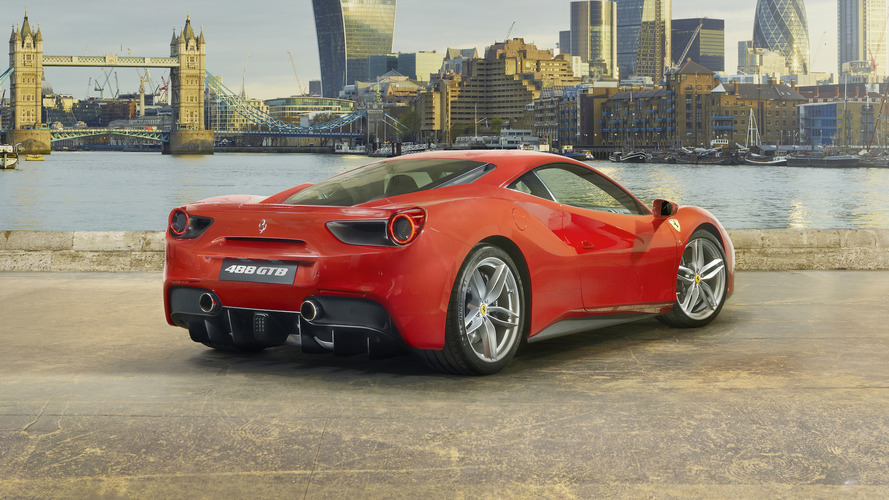 The two automakers will be forced to pay upwards of €500,000 in total.

In the European Union’s (EU) push for stricter emission regulations, at least two automakers will be cited in a failure to reach standards in 2015. Both Ferrari and Aston Martin were well short of the target set by the European Economic Area (EEA), and will be forced to dish out some hefty fines.

According to its annual report, the EEA said new cars in 2015 emitted on average 119.5 grams of CO2 per kilometer (45.7 miles per gallon). That represents a 3.1 percent decrease over the previous year, and represents 8 percent below their original target of 130 g/km (41 mpg). This is all good news.

"To meet their EU 2020/21 targets [of 95 g/km / 57 mpg], the average CO2 emissions from new cars and vans will need to continue decreasing at a similar pace," the EEA said in its report. "The majority of car and van manufacturers met their CO2 specific emission targets in 2015 and some are well on their way to reaching the 2020/21 target."

Unfortunately for Ferrari and Aston Martin, while the industry saw a drop as a whole in 2015, the two sports car manufacturers reportedly breached their fleet emission targets for the year. The two will be forced to pay a total of around €500,000 ($521,452).