Give up driving, get cheap noodles 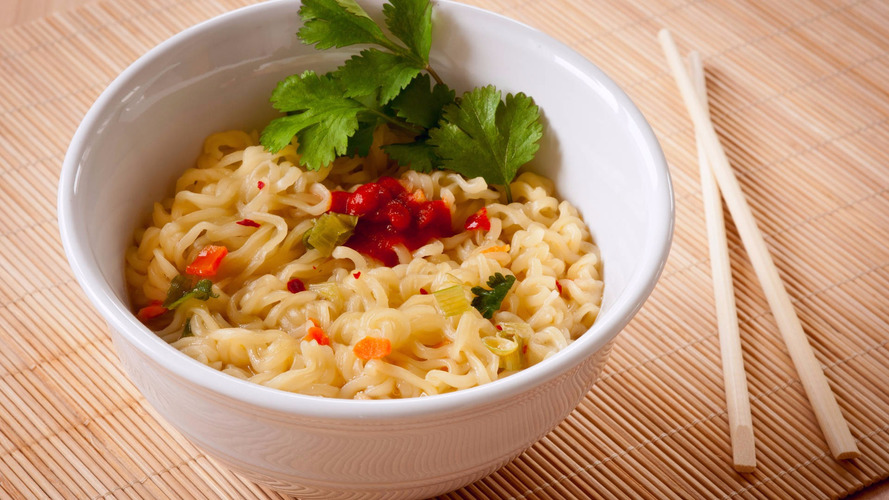 Elderly Japanese drivers are being offered discounted ramen if they relinquish their driving license.

As we age our eyesight, reactions, and physical coordination deteriorates, to the point that elderly drivers can become quite dangerous on the road.

Dealing with the problem is vexing legislators around the world, particularly in countries with an aging population. Countries like Japan. And Japanese authorities have come with an idea they hope will incentivize older drivers to give up their license.

Police in the prefecture of Aichi, in central Japan, are offering older drivers a discount on ramen noodles if they hang up their car keys for good, through local food chain Agence France-Presse. Those who do will pay 500 yen ($4.27) for their ramen, down from 590 yen ($5.03).

In March of next year, the Japanese government will require all drivers over the age of 75 to pass cognitive tests in order to renew their driving license. 4.8 million people in Japan currently fall into that age bracket.

As the Aichi initiative came into effect, high-ranking Buddhist priest Taa Shinen, who is 97 years old, relinquished his license in the hope that others would follow his example. “It’s stupid to try to maintain your license just out of pride,” he said.

In October, a 6-year-old boy died and 11 other children were injured when the 87-year-old driver of a pickup truck plowed into them as they walked to school in Yokohama.

As far as we're aware, no country in the world automatically voids a driver's license when the holder reaches a certain age. However, a growing of number countries - besides Japan - are considering introducing periodic tests of some description, once drivers reach a certain age. Generally speaking, though, there is little political will do anything, despite the idea often being extremely popular. Even among those who would be affected by it.

The situation probably won't change until some tragic disaster occurs. In the meantime, localized schemes like this are the best we can hope for.