Renault-Nissan CEO to get third salary as Mitsubishi chairman 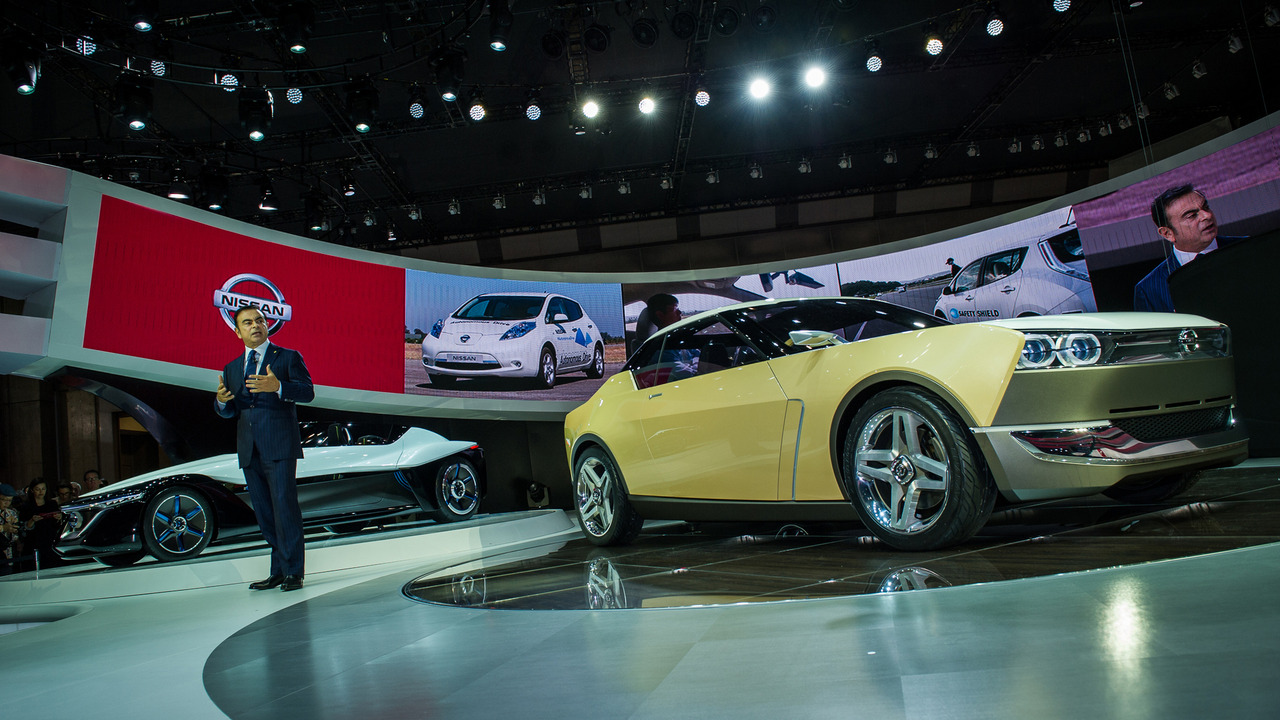 Carlos Ghosn has been confirmed for another job, when he's already one of the best-paid executives in the auto industry.

Renault and Nissan CEO Carlos Ghosn is already one of the best-paid executives in the auto industry and he is now set to receive a third salary after being appointment as chairman of the board at Mitsubishi, Automotive News Europe reports.

Nissan acquired a 34 percent controlling stake in Mitsubishi in October. Earlier in the year, Japan’s sixth-biggest automaker was thrown into chaos when a long-running fuel economy test rigging was revealed.

In 2015, Ghosn was paid a combined salary of around $17 million by Renault and Nissan. Earlier this year, Renault shareholders voted against his salary of €7.2 million ($7.6 million). The Renault board ignored the vote, prompting the French government, which holds an 18 percent stake in Renault, to consider reining in Ghosn’s pay. Executive compensation is hot-button issue in France at the moment, anyway. In a recent interview with Reuters, Ghosn said he expects the French government to vote against his compensation package in 2017, as well.

Details of Ghosn package from Mitsubishi have not yet been released. He was confirmed as chairman in a shareholder vote held last week.

In the same vote, shareholders agreed to pays its 11 directors a combined total of three billion yen ($26.06 million) - two billion yen as salaray, with one billion yen in stock options. That represents a threefold increase over the amount paid last year.

The raise comes despite the fact that Mitsubishi is on course to post a huge loss this year, following the fuel economy scandal.

Some shareholders expressed concern about increasing the directors’ pay at such a time, but CEO Osamu Masuko brushed those concerns aside. “We didn’t think it was appropriate to reduce compensation while prioritizing the company’s recovery,” he said.

“Compensation (excluding stock options) will not be doubled if we don’t return to the black next year, for example. Because compensation will be merit-based, if our performance is not good, director salaries will reflect that,” Masuko added.