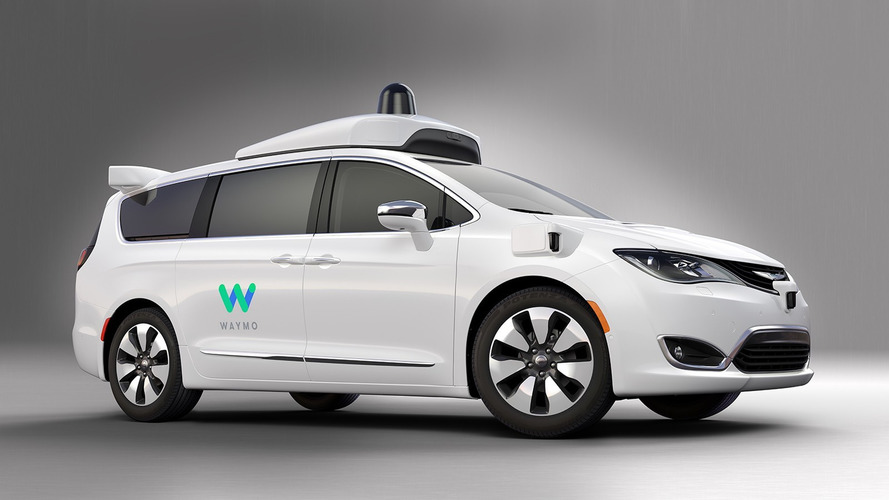 The tie-up between Google and FCA will boost Waymo’s fleet to a total of 100 driverless Pacifica Hybrid minivans.

It was only a few days ago when Google announced plans to rebrand its driverless car to “Waymo” and now chief executive officer of Waymo Inc., John Krafcik, has unveiled the autonomous Chrysler Pacifica Hybrid under its new moniker. It has all the latest hardware and software developed by the company, including an array of updated sensors, an all-new computer, as well as other “major system updates” to make the hybridized minivan worthy of its status of being a “fully self-driving” car.

As a refresher, it was back in May when Google and Fiat Chrysler Automobiles joined forces to add 100 self-driving cars to Waymo’s growing fleet and now the tech giant is giving us a first look at the completed vehicle. It’s the result of six months of work to integrate a self-driving system in what used to be an entirely standard 2017 Chrysler Pacifica Hybrid.

Production of these driverless Pacificas kicked off back in October, but Waymo had access to several early prototype minivans before that and it was able to run a plethora of tests, including more than 200 hours in extreme weather conditions. Not only that, but these vehicles were also tested at FCA’s Chelsea Proving Grounds in Chelsea, Michigan and also at the Arizona Proving Grounds in Yucca, Arizona, while further testing was conducted at Waymo’s own track located in California.

All 100 autonomous Pacifica Hybrid minivans will embark on a series of tests on public roads from next year. It will be interesting to see whether the emergency vehicle detection system recently patented by Google will be implemented in these driverless test vehicles. Another piece of the puzzle is whether the all-electric Pacifica scheduled to debut next month at CES will have anything to do with Google's ambitious Waymo project.