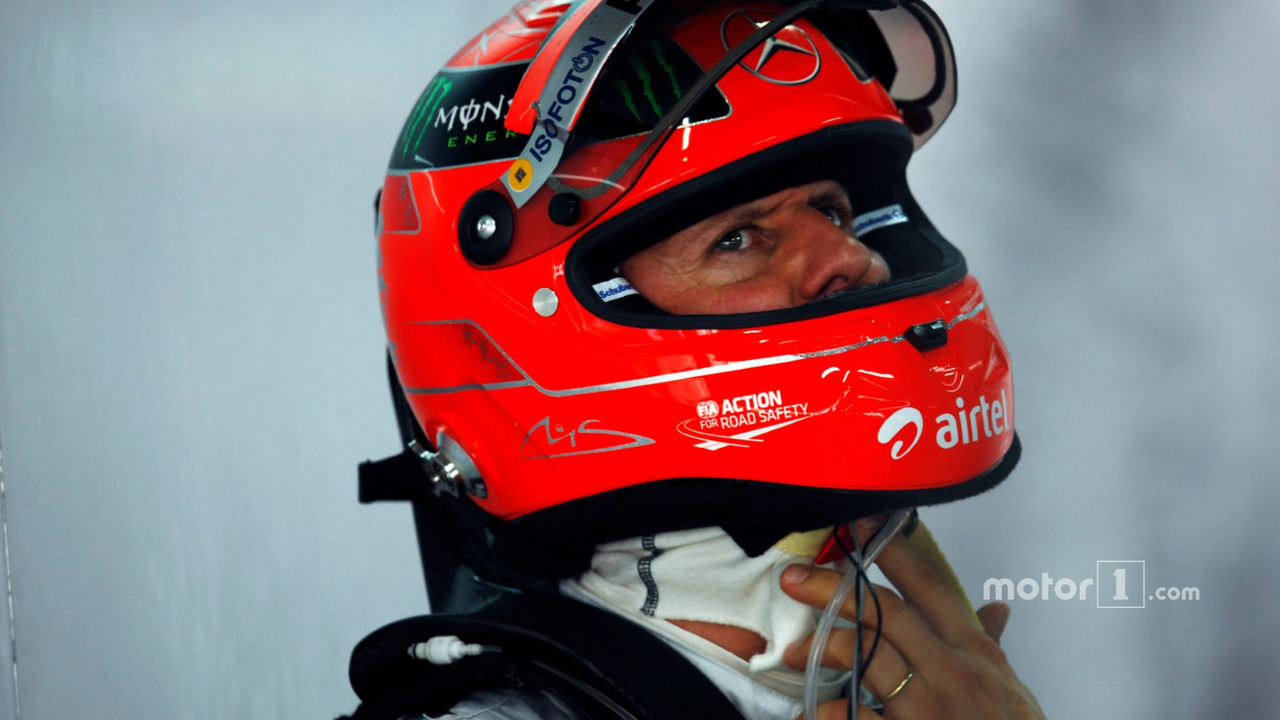 Michael Schumacher’s family has launched a non-profit initiative under the banner ‘Keep Fighting'.

A statement from Schumacher's office explained: “Keep Fighting seeks to channel the positive energy received by the seven times Formula 1 world champion and his family as a force for good in the world,” adding that it “is celebrating the attitudes of ‘Keep Fighting’ and ‘Never Give Up’ which are directly inspired by Michael Schumacher.

"The initiative plans to harness through its own projects, the power of a Keep Fighting community which is inspired by those attitudes.”

Schumacher’s wife Corinna said: “We would like to encourage others to never give up.”

“This is a first step of a movement which we hope can do good in the future," said Sabine Kehm, managing director The MS Office.

"The intention of the Keep Fighting Initiative is to spread the belief that giving up is not an option, a message that is valid not only in motor racing. In this way we hope to turn a terrible event, which affects the whole Schumacher family, into something positive.

“We wanted to send a sign of encouragement at a time where people are open to it. The Keep Fighting Initiative is about courage, hope and belief in your own confidence. It is about giving back positive energy that the Schumacher family has received by so many wonderful people in the whole world.

"It is about a spirit which we wanted to be noticed, and I am happy to admit we wanted to take advantage of the attention which we expected in these days, given we believe it is for a good cause.”

Kehm also made it clear that no more information about Schumacher’s health will be forthcoming.

“Michael’s health is not a public issue, and so we will continue to make no comment in that regard," she continued. "This is also because we have to protect his intimate sphere. Legally seen and in the longer term, every statement related to his health would diminish the extent of his intimate sphere.

“We are aware that this may be difficult for some people to understand but we do this with full commitment to Michael’s guidelines and can only thank people for their understanding.

“Michael has always been very protective of his privacy, even during the most successful times of his career. He has always made sure there is a clear and distinct line between his public persona and his private one.

We are now celebrating the loyalty of the fans by a range of initiatives, including exhibitions, social media and now Keep Fighting. Most of the fans have expressed their appreciation and have embraced these initiatives.”

More information about the 'Keep Fighting' initiative can be found at the following: