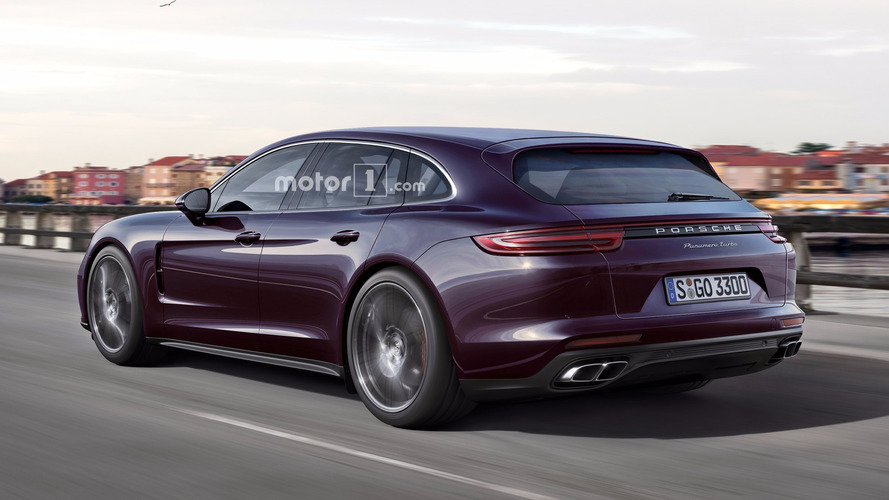 Great things as it might just be all the car you'll ever need.

With the second-generation Panamera, Porsche has managed to fix basically everything that was wrong with the first model: the bulgy and awkward rear end. Further changes will occur at the back as the folks from Stuttgart are putting the finishing touches on a first-ever wagon body style that will retain most of the sedan’s sleek body, but with a reshaped rear end to accommodate a larger trunk.

It’s going to be called “Sport Turismo” like the namesake concept introduced at the 2012 Paris Motor Show and will increase the cargo capacity to well over 500 liters taking into account the sedan can swallow up to 495 liters of your items. Folding down the rear seats will make it even more practical as it will offer well beyond the sedan’s 1,304-liter volume.

The 2018 Panamera Sport Turismo has already been spotted stretching at the Nürburgring, so we have a pretty good idea of how it’s going to look like. The front end will be virtually carried over from the sedan while at the back there’s going to be a roof-mounted spoiler, which will likely be power retractable as indicated by the adjacent spy shots. Chances are it won’t come standard across the entire range as it will likely be reserved for the Turbo-badged models.

As far as the oily bits are concerned, the engines will obviously be carried over from the regular Panamera sedan, so expect the range-topping Turbo to have a 4.0-liter V8 with two turbochargers unleashing 542 horsepower (404 kilowatts) and 568 pound-feet (770 Newton-meters) of torque. The standard-wheelbase Panamera Turbo runs to 62 mph (100 kph) in 3.6 seconds with the Sport Chrono package and tops out at 190 mph (306 kph), but the Sport Turismo is going to be a tad slower due to the extra weight. Further down the line, a Turbo S will arrive to improve all those power and performance numbers.

The peeps from Stuttgart have already announced the wagon-ized Panamera will show up in March 2017 at the Geneva Motor Show before going on sale in Europe in the second half of the year. The more practical Panamera is also heading to United States, but it’s not going to come sooner than 2018.

Porsche mustn’t worry too much about competitors since the Mercedes-Benz CLS Shooting Brake won’t live to see a new generation. 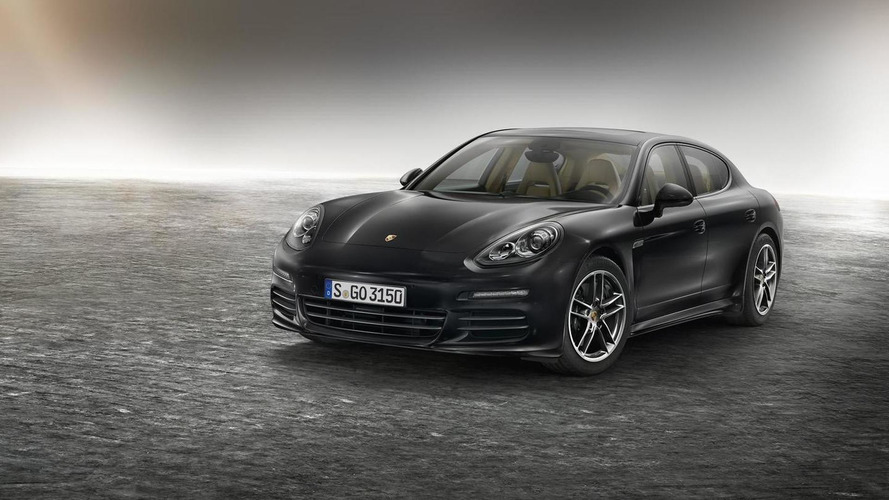