Jaguar XF-R is officially the fastest Jaguar ever at 225mph 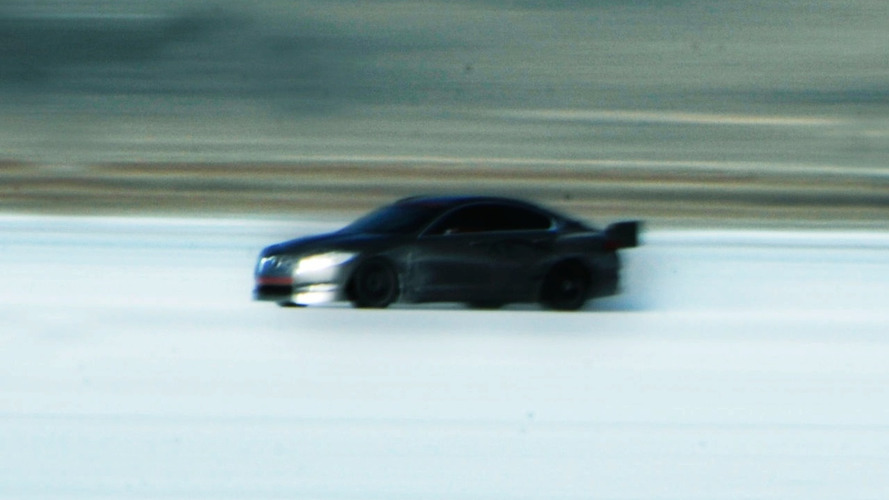 A Jaguar XFR prototype now has the title of fastest Jag ever. It reached 225.675mph at the Bonneville Salt Flats in Utah.

Jaguar has just announced that their Jaguar XFR prototype is the fastest Jag ever produced. The XFR, a 510 hp supercharged version of the XF, hit 225.675mph (363.188 km/h) at the Bonneville Salt Flats in Utah.

The XFR is pushed by the all-new third generation of the AJ-V8. Behind the wheel was Paul Gentilozzi, owner of Rocketsports Racing. He won five Trans Am series victories with the XKR from 2001 to 2006.

Modifications to the car were minor, with some aerodynamic work and safety features added to make the car suitable for a Bonneville run. Additional horsepower was gained through a remapped computer, touched up air intakes and exhaust, and retuning the supercharger. The six-speed automatic transmission was untouched, gear ratios left the same, and internal engine components went unaltered.

The new AJ-V8 engine is a 5.0-liter model getting 510PS and 625Nm of torque. The XFR uses the engine to get to 60mph in 4.7 seconds. Top speed of the production model is electronically limited to 155mph. You can push the accelerator down to get from 50 to 70mph in 1.9 seconds.

The Jaguar XFR still has a ways to go to become the fastest production car. That title is held by the Shelby SuperCars' SSC Ultimate Aero TT, which accomplished 256.18 mph (412.28 km/h) on a closed stretch of highway in West Richland, Washington.