Apple co-founder Steve Wozniak bought another Tesla over a Bolt 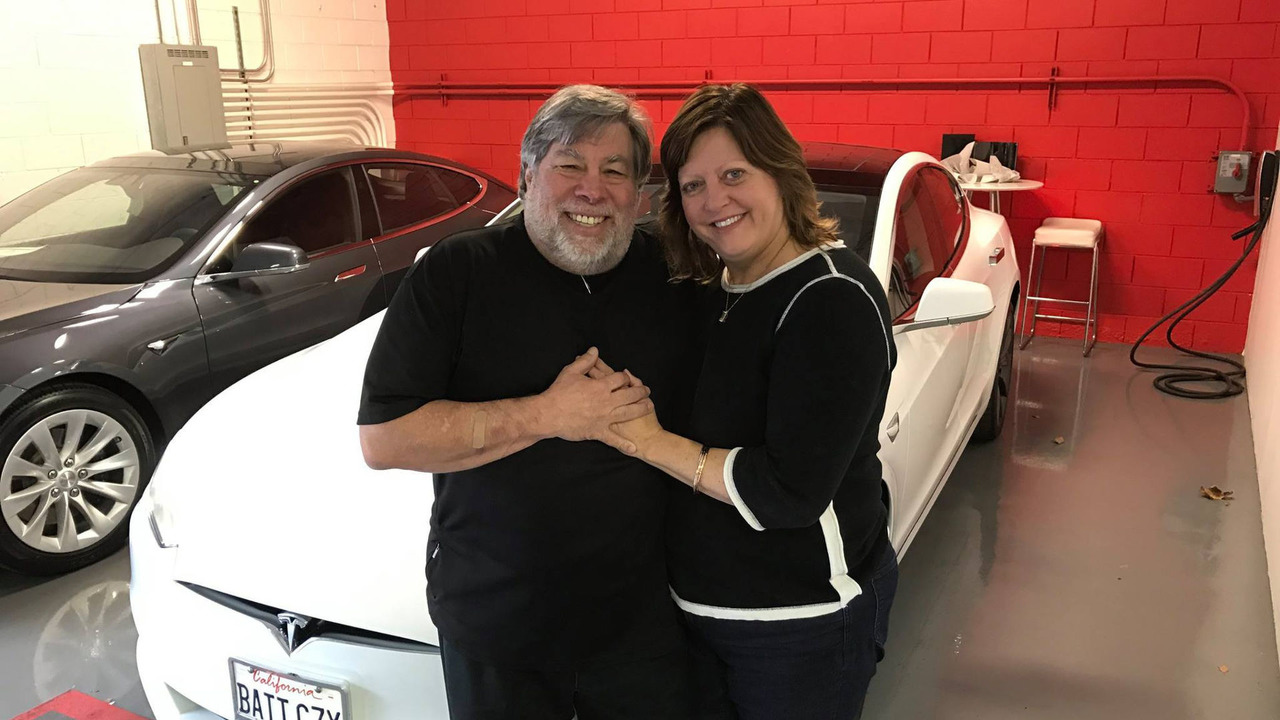 It looks like the Chevy subcompact won’t have a home in The Woz’s garage… at least not yet.

Back in September, Apple Co-Founder Steve Wozniak toyed around with the idea of swapping his Tesla Model S for a more affordable Chevrolet Bolt (which starts at $36,620). "I expect to be switching cars soon!" he said in a social media post while posing next to the then Bolt prototype.

But it looks like The Woz’s love affair with the Bolt was short lived. The tech mogul reportedly won’t be trading in his Tesla for a Chevy – at least not yet. On a recent Facebook post, Wozniak is shown being gifted a brand new Model S by his wife Janet to compliment his previous example.

Pictured below, it shows The Woz and his wife posing in front of the new Tesla alongside the old one. The license plate reads "BATT CZY," with the caption "Present from Janet!" underneath.

But it’s not all bad news for the Bolt. According to Electrek, The Woz is still might pick up the Bolt to have as a daily driver. "I’m still considering the Bolt. It had a lot of things nicer about it than the Tesla." The only issue Wozniak noted was its shorter range and Chevy’s lack of a charging network. "But I’m concerned about how it would work on our favored road trips. So far, Tesla’s the only game in town for that."