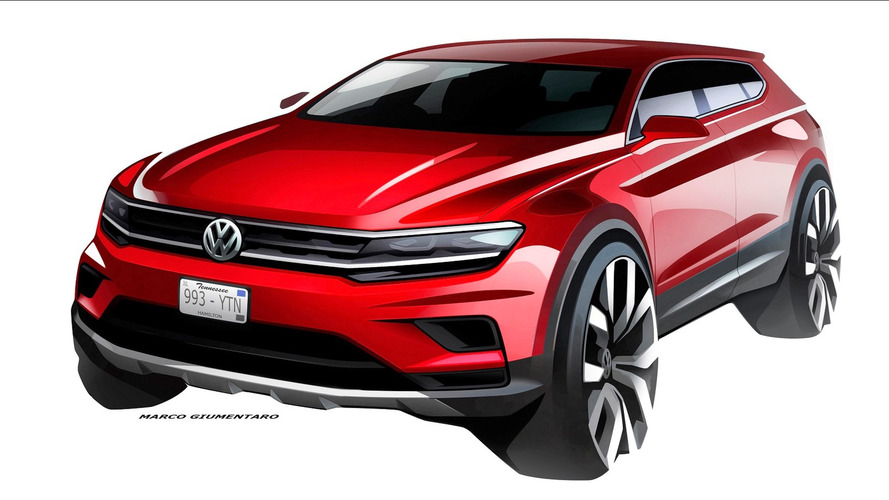 VW has confirmed the XL Tiguan will be unveiled at the NAIAS in January.

Volkswagen has confirmed that the long-wheelbase version of the Tiguan SUV will be unveiled at the North American International Auto Show in Detroit in January.

Sales start in the early summer of next year, in North America, China, and Europe. The European-market version will be known as Tiguan Allspace; elsewhere it will simply be badged “Tiguan”. The smaller, five-seat Tiguan already on sale in Europe won’t be sold in the U.S. or China.

VW has also confirmed that the distance between the Tiguan’s axles has grown by 11 centimeters (4.3 inches). Combined with a longer rear overhang, the bigger body frees up enough space in the trunk for another pair of seats, bringing total passenger capacity up to seven. But like those in such rivals as the Land Rover Discovery Sport, the third-row seats will probably only be suitable for children.

The long Tiguan’s total length will likely be somewhere around the 460 cm (181 in) mark.

The spy shots here clearly show the Tiguan Allspace's longer rear doors and a marginally flatter roofline. Otherwise, the styling forward of the B-pillar is identical, as is the rear end.

Like its smaller sibling, the XL Tiguan is based on VW’s modular MQB chassis. In Europe it will be powered by an extensive range of gas and diesel engines, hooked up to various combinations of manual or dual-clutch gearbox, and front- or four-wheel-drive, largely mirroring the choices offered in the standard Tiguan.

The U.S. range is likely to be more limited, probably to the 2.0-liter, four-cylinder turbo motor in a couple of power outputs, bolted to a DSG ‘box. Four-wheel-drive will probably be reserved for the more powerful version.

The big Tig will be built alongside the little Tig at VW's factory in Puebla, Mexico, which is the largest VW plant outside Germany. 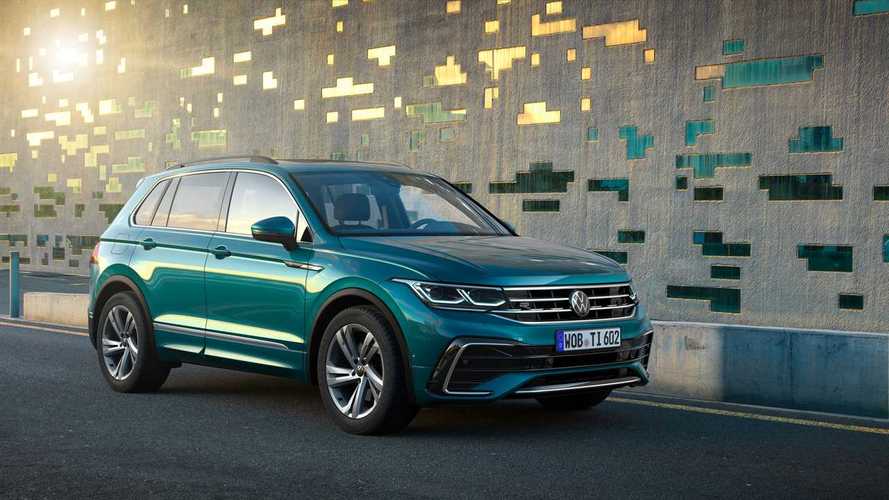