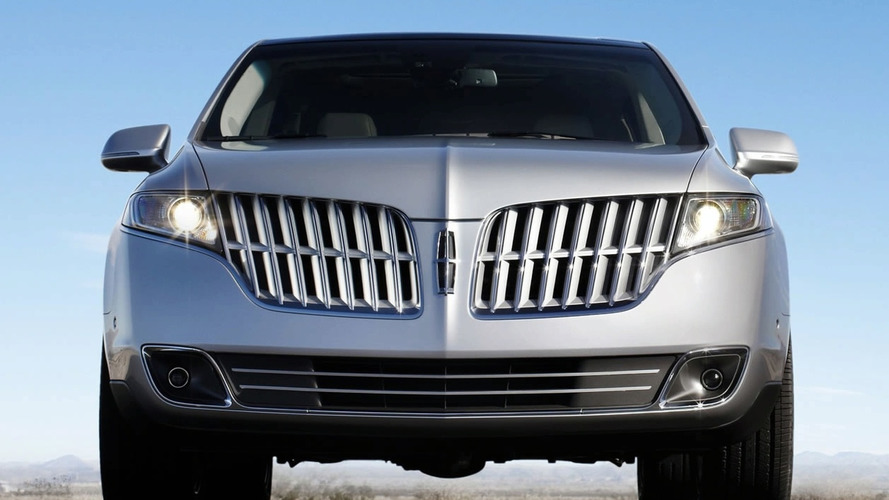 Ford has unveiled the new Lincoln MKT, a luxury crossover model from the Detroit premium brand.

The MKT EcoBoost comes as an all-wheel drive which is optional on the standard MKT as well. The MKT will feature a glass roof, what Ford has trademarked as the Panoramic Vista Roof.

A third row of seats offers a six or seven seat configuration in the MKT along with footrests for the second row passengers to put their feet up while watching the Family Entertainment System's twin 7-inch DVD screens.

The Lincoln MKT goes on sale in late summer in North America. 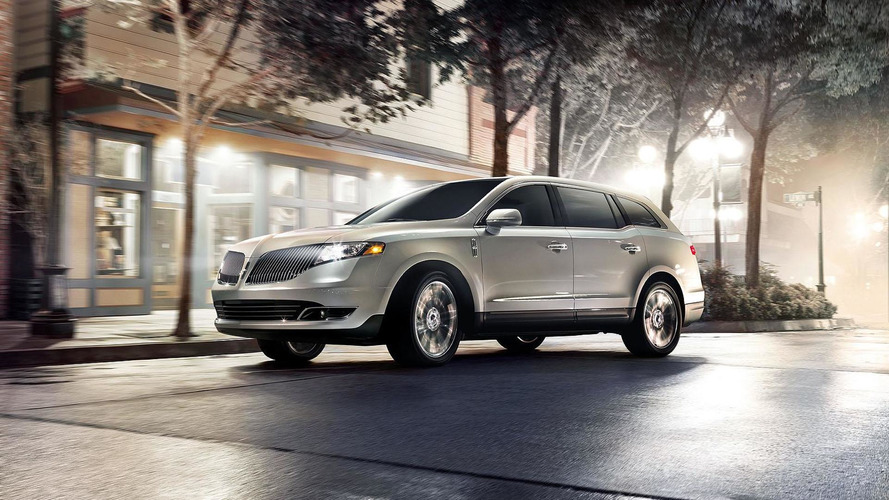