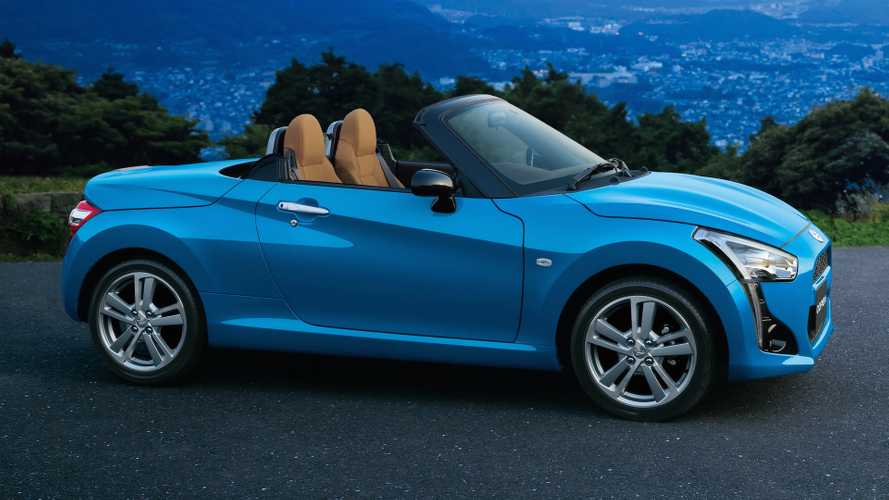 Toyota bought out quirky Japanese microcar maker Daihatsu earlier this year and the two are now set to collaborate on new compact vehicles for emerging markets, setting up an internal company with the wildly imaginative name of Emerging-market Compact Car Company.

According to a statement “the new internal company’s objective is to establish work processes untethered by conventional practices and rules, and to introduce competitive, ever-better cars based on Daihatsu’s approach to manufacturing affordable, high-quality products.”

Toyota already has a huge presence in emerging markets across the Asia Pacific region, often building its cars on a very small scale in more remote areas – or ones with high import taxes. It will lend those expertise to the new operation and share product and business planning with Daihatsu.

Daihatsu will handle quality planning – its cars have always been notably well made, even if material quality lagged behind the competition.

Daihatsu is best known in the United States for the subcompact Charade and Rocky mini-SUV sold during the early 1990s. It enjoyed moderate success in Europe, particularly in the UK, but dwindling sales forced the importer to pull the plug a few years ago. Back home in Japan, it specializes in tiny Kei-cars like the Mira hatchback, Move minivan, Hijet truck, and Copen convertible.

It isn’t made entirely clear in the official release, but it seems the EMCCC will not lead to a standalone brand. Instead, it will produce cars for the Toyota brand, and possibly the Daihatsu brand.

Exactly what size those cars will be and what platforms they will use is not clear, either. The release talks of producing “Daihatsu-centered compact vehicles for emerging markets”. Which suggests the outfit could create a Toyota-badged Mira tailored for and built in Indonesia, for instance. Or Bhutan. Or Myanmar. Or Laos. You get the idea.