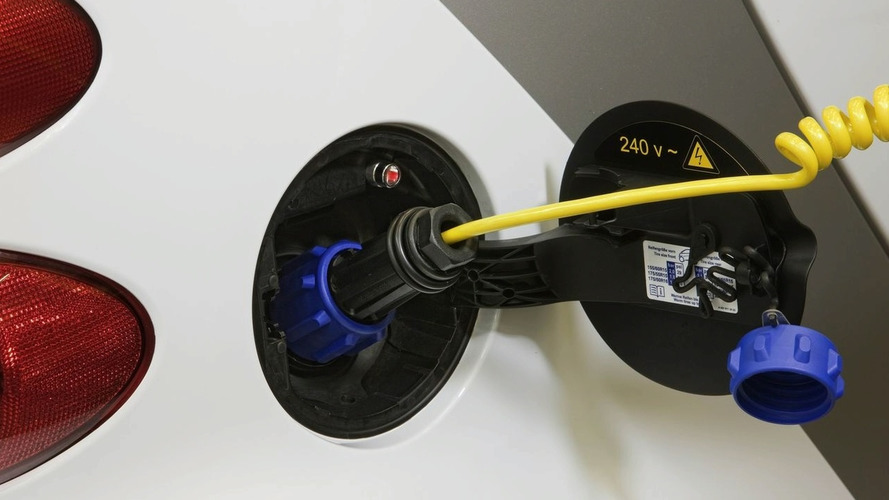 Smart's ForTwo is already heralded for having renewed interest in the ultimate city car. As a petrol, it burns an efficient 36 mpg. As an electric, it could have a long enough range to make it the ultimate in urban personal transport.

Even small car manufacturer Smart is jumping on the electric bandwagon. Their highly-efficient, and really tiny, Smart ForTwo, which gets 36 mpg as a petrol, will be made into an EV.

This is not some far off dream, either. Smart plans to bring the electric ForTwo into showrooms within a year, with customer delivery of a limited edition taking place after June 2010. The vehicles are already being tested in London.

Full production of a lithium-ion powered Smart car will take place beginning in 2010. It is likely that the company will continue to produce these vehicles at their manufacturing facilities in France. Range of the vehicle is not yet available.

Daimler, the parent company of Smart, has also bought large stakes in companies that produce batteries and electric charging systems. Through these ventures, they will work with governments throughout Germany and Italy. Rome, Milan, Pisa, and Berlin will all get test runs of the electric Smart ForTwo, as well as the beginnings of an infrastructure to allow faster charging of the vehicles.

Despite the sour economy, sales of the Smart ForTwo increased from November to December 2008. They sold 25,000 in the States over the course of the year.