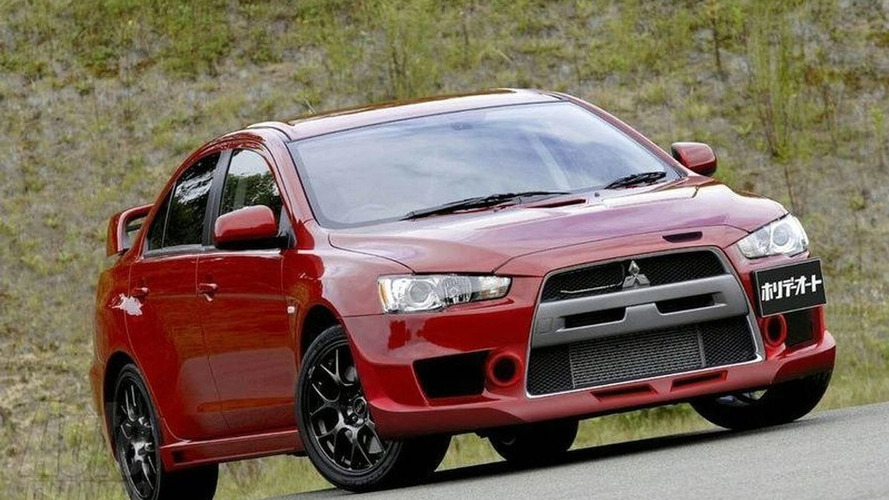 Mistubishi’s Evolution X, known to us mere mortals as the Evo X or simply goddess, is getting even feistier. The Evo X MR (Mitsubishi Racing) edition is set to hit the streets of Japan later in 2008, but not after going through the normal channels of spec upgrade.

Evo X’s engine has been looked at and found to be underperforming, even at its current highly-strung levels. Therefore engineers have reworked things to their better liking to squeeze off 20 more bhp out of it than what you have in the standard car, adding up to 305 bhp in total. Driven by an uprated version of the brand’s SST double-clutch transmission, the Evo X MR remains less powerful than the FQ-330 and FQ-360 UK spec cars, but is the most powerful SST-driven Evo X in the range.

Already stiff in the buttocks as a performance saloon, engineers have sent the car over to their nearest workout centre for extra hard padding on the rear end, making things even stiffer for sharper handling. Cosmetics have not been left out either, with extra vents and air intakes on the front end to help improve cooling.