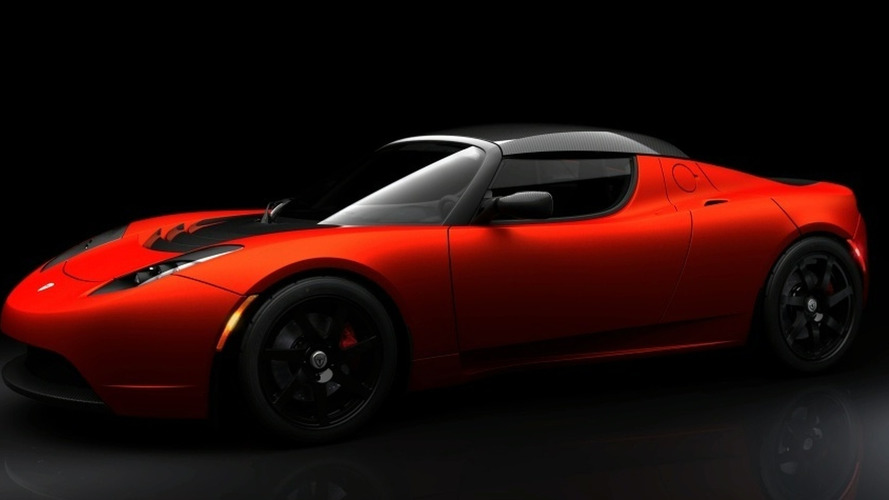 Tesla Motors has begun taking orders for the all-electric, zero-emission Roadster Sport at €112,000 a pop minimum. The car does 0 - 60mph in 3.7 seconds.

Performance times for the car are said to be 3.7 seconds for the 0 to 60 mph dash while the engine revs at up to 14,000rpm. The car delivers zero emissions from its all-electric powertrain, placing the environment high up on its list of priorities. Tesla has delivered over 150 examples of the Roadster, but with a waiting list of over 1,100 many could move over to the Roadster S.

"This car can beat nearly anything in its price class - yet it is twice as efficient as compact hybrid sedans," said senior vice president of global sales, service and marketing Michael van der Sande. "If you refuse to compromise on performance or the environment, the Roadster Sport is your only option."

Tesla Motor is current working to add a second all-electric, zero-emissions model to the range by the end of 2011. Currently known as Model S, it's a four-door five-seater luxury sedan.