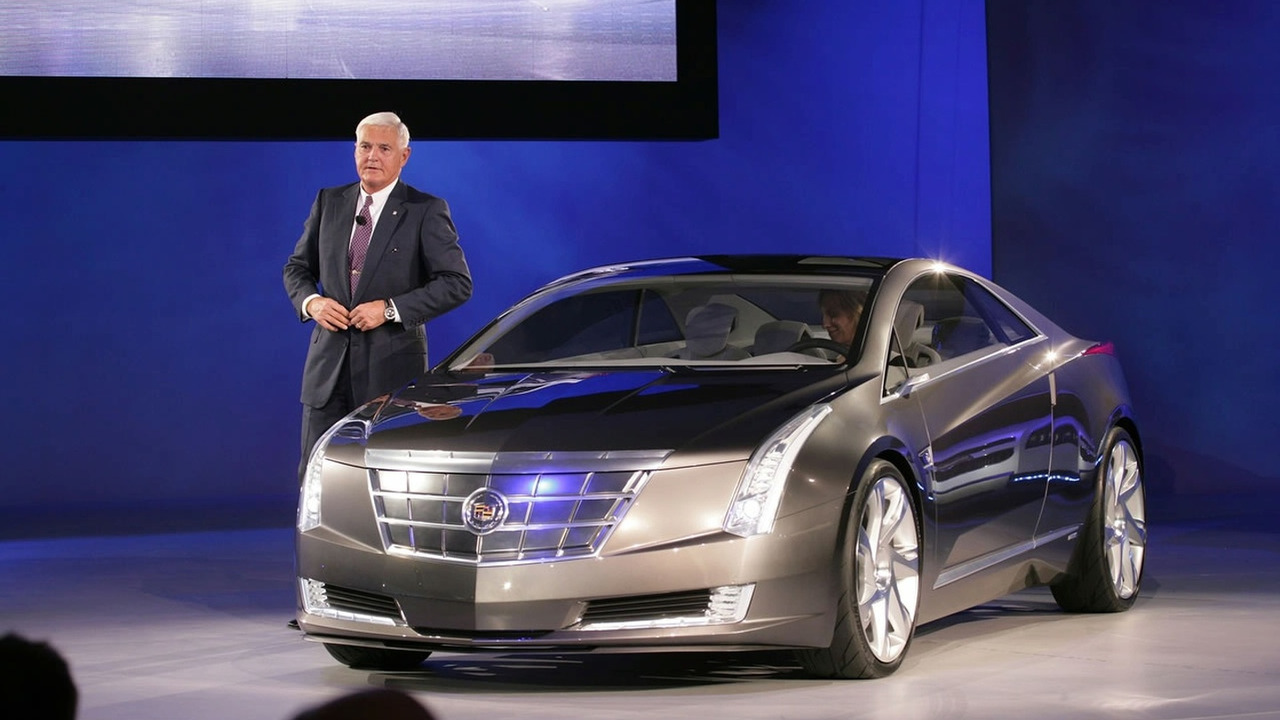 A concept called the Cadillac Converj has been uncovered in Detroit. It's powered mostly by an electric drive unit with a range of up to 40 miles.

Cadillac has presented the Converj Concept at the North American International Auto Show. Representing Cadillac's vision of a luxury sports coupe of the future, the Converj uses the Chevrolet Volt's basic electric propulsion technology called Voltec. It allows the Converj to travel up to 40 miles without using petrol or emitting any environmentally damaging gases.

A 16-kWh, T-shaped battery is the basis for the Converj's power. It is integrated into the car's chassis, takes less than three hours to charge up at 240V (eight hours from a 120V outlet) and stores its electricity from the grid when the vehicle is plugged in. Along with the battery comes an electric drive unit, and a four-cylinder engine generator. Should the battery falter the engine-generator supplies constant power for hundreds more miles of driving until the next recharge.

The electric drive unit converts the battery or the engine generator's electrical energy into mechanical energy that drives the car's front wheels. Power is 120kW (161hp) and torque is 273 lb.-ft. (370 Nm) maximum and the top speed is 100mph.