Alfa Romeo and Jeep reporting for duty with the Italian police 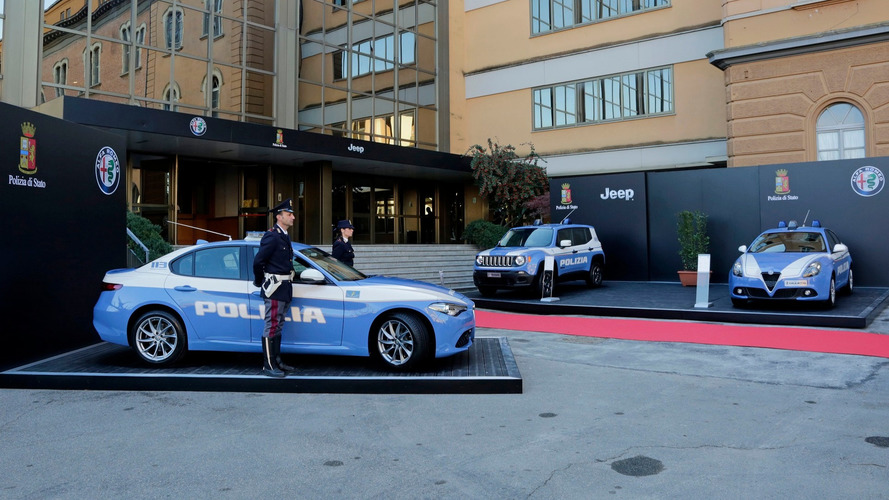 The Polizia di Stato have taken delivery of a pair of Giulia Veloces, a Giulietta hatchback, and a Renegade SUV.

The Italian Polizia di Stato (State Police) have a rather eclectic range of patrol cars in their fleet, as most European police forces do. SEATs, Skodas, Renaults, Subarus - you name it, it is probably on duty somewhere in Italy, resplendent in la polizia’s distinctive pastel blue and white livery.

Inevitably, though, there is a strong Italian flavor to the fleet. The Polizia has long been a customer of Alfa Romeo, right back to the 1950s when it took on the 1900Ti - widely regarded as one of the first true sports sedans - for high-speed patrol work on Italy’s growing Autostrada network.

The association continues, Alfa donating a pair of brand-new Giulia Veloces. Both are powered by a 2.0-liter, four-cylinder, turbo engine making 280 horsepower, hooked up to four-wheel-drive which helps slingshot the car from 0 to 62 miles per hour (100 kilometers per hour) in just 4.9 seconds.

It seems the Giulias will be used for rapid courier work, rather than chasing after criminals. Perhaps, once they have proven themselves, a bigger order will be placed to replace the aging Alfa 159s widely used by the Polizia at the moment.

La Polizia patronizes other brands within the Fiat Chrysler empire as well, and has also taken delivery of an Alfa Romeo Giulietta and a Jeep Renegade, apparently to replace a couple of decrepit Lancia Deltas. Under the Renegade’s hood is a 2.0-liter diesel motor producing 120 horsepower, transmitted to the road via four-wheel-drive. The Giulietta has the same amount of power, albeit from a smaller, 1.6-liter diesel. Again, they are presumably the vanguard of a much bigger order. Certainly, the Polizia thought them significant enough to make a rather lavish film showing off their capabilities.

While not as iconic as their Lamborghinis, more humble cars like these are the backbone of the Polizia - indeed, any police force - doing the dirty work day in, and day out. 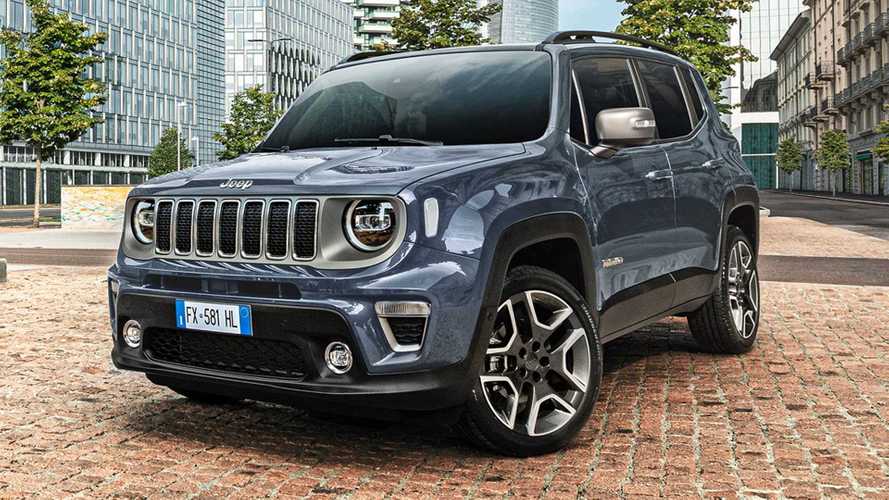