Torino 380 concept honors the past, looks towards the future 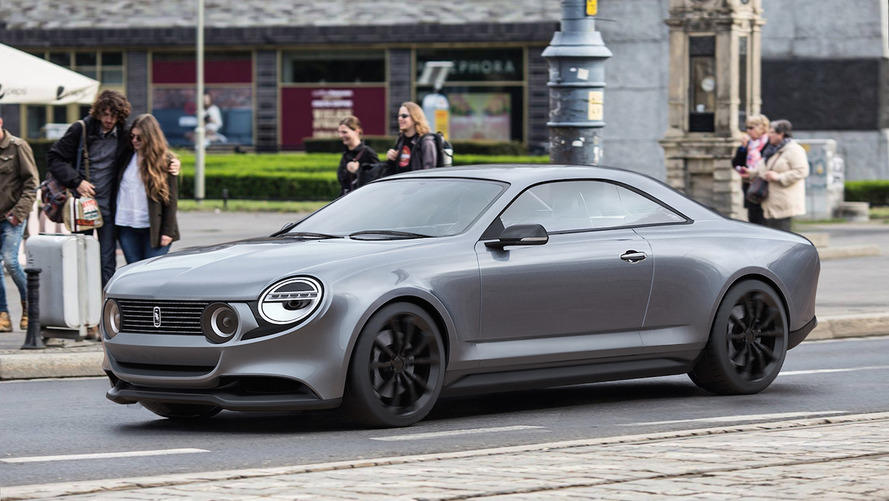 Too bad this handsome rendering won’t be hitting the production line anytime soon.

In an effort to combine American ruggedness with European style, IKA and Renault produced the mid-size Torino coupe from 1966 to 1982. It was marketed as a "luxury vehicle" – though some might question its merit – and featured a 176-horsepower (131-kilowatt) engine with a four-speed floor-mounted manual transmission.

Nearly 45 years have come and gone since the Torino has been off the market, but a team of designers are making a case for a revival of the historic nameplate here and now in 2016. The Torino 380 concept – a nod to the original high-performance Torino 380 W – was created by Argentinian rendering artists Facundo Davila, Marcelo Romero, and Lucas Basile.

In keeping the sprit of the Torino alive, the goal was to create a look unlike any other. Its long, sloped silhouette mimics the original body, but comes packaged in contemporary sheetmetal. Its fascia does the same with a quad headlight setup and a horizontal grille. The rear, meanwhile, retains that minimalistic feel, but thrusts it into the modern era. The entire package is unique, and lovably retro.

"We tried to keep using the original proportions of the car, where the hood is almost the same size as the tail, and also keep the other emblematic elements, but giving it a contemporary appearance," said Davila in a statement.

Though Davila didn't specify exactly what might power this retro-tastic creation if it somehow did find its way into production, one might assume it would be competitive with cars like the BMW 4 Series, Lexus RC, and others. The high-performance version – as rendered here with quad exhaust tips – would undoubtedly make an interesting M4 rival.

But for this team of designers, the goal was "just to have fun and do what we really love, design cars." At the end of the day, that love of design translated into something truly spectacular.