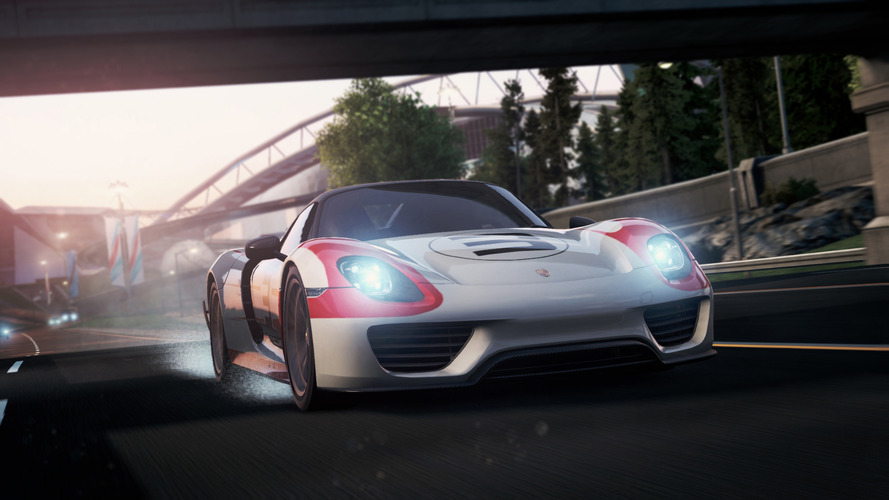 Finally you’ll be able to drive a Porsche product in something other than Need for Speed.

In the year 2000, Electronic Arts (EA) introduced arguably one of its best Need for Speed installments to date. Porsche Unleashed gave users the opportunity to get behind the wheel of some of their favorite German sports cars on the Playstation 1 console.

Since then, the the automaker has been an exclusive partner of the company – meaning one could only drive a Porsche product in an EA-produced game. But now it looks like Porsche is no longer limiting itself to just one video game company.

According to German website SpeedManiacs, Porsche Branded Entertainment Manager Sebastian Horning confirmed that the marque has ended its exclusive deal with the California-based company. Porsche says that the situation was "not desirable," and that its vehicles will be readily available on other games after the contract expires this year. That includes simulators like the new Asseto Corsa, which is now available to visitors at Porsche Experience Centers around the world.

Though we’ve seen Porsche products in the past in games like Forza Horizon 2, and most recently Forza Motorsport 6, the cars were typically only available as an expansion pack (or wearing a RUF badge). With the EA contract expiring, we expect to see an onslaught of Porsche products in a number of games across a range of consoles.

Already, Ian Bell of Slightly Mad Studios has teased the introduction of the Porsche brand in the upcoming Project Cars sequel. Playground Games has also shown off the inclusion of Porsche in its latest game, Forza Horizon 3. The Porsche brand is also rumored to make its Gran Turismo debut when the new game drops sometime in 2017.

The long and short of it is, it’s a good day for Porsche and video game fans everywhere.