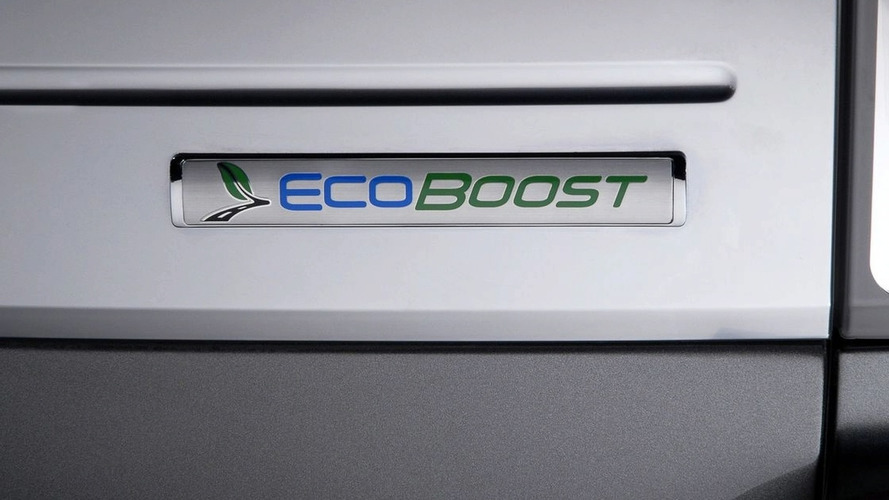 Ford's Flex is in line to be the first in receiving the new EcoBoost V6 engine. Producing 355hp, the twin turbo mill is also economical.

The new 3.5-litre EcoBoost V6 engine from Ford is to find its first home in the Ford Flex later this year. The EcoBoost uses two turbos to produce 355hp (265kW) and 350 lb-ft of torque. A 6-speed SelectShift automatic gearbox comes with this particular Flex.

One of the main purposes that Ford downsized the engine was not only to boost power ratings to similar levels of a 4.0-litre engine for example, but to also achieve superior economy figures with superior power at the same time. Ford says the Flex with EcoBoost V6 will achieve 22 mpg on the open highway and 18 mpg combined.

This EcoBoost V6 is the first of a whole line of EcoBoost engines planned by Ford. By 2013 we can expect at least 90% of all new North American Fords to be fitted with an EcoBoost engine.

Both turbos in the engine can spin at up to 170,000rpm which greatly assists in minimising the turbo lag that's been associated with force-fed powerplants. They are designed to last 150,000 miles or 10 years. At the same time torque is available across a wide range of revs, making the Flex highly drivable in any gear or road situation.