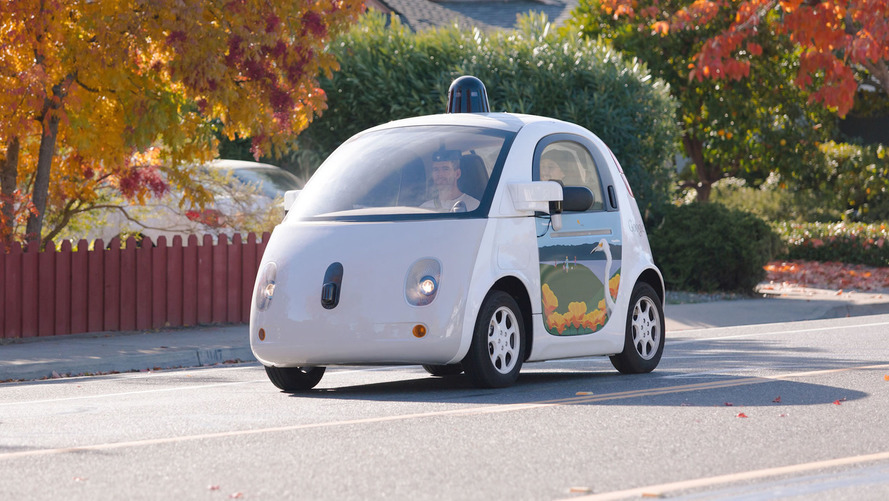 The tech company will reportedly focus on working with established automakers like Chrysler instead.

It was reported back in September that Apple had shelved its plans to produce an autonomous vehicle. Now, Google seems to be following a similar strategy. The tech company is reportedly "scaling back" production efforts of its ‘Chauffeur’ self-driving car, which you may remember lacked both a steering wheel and pedals when it was first introduced.

According to The Information, Google has instead opted to focus on partnerships with existing manufacturers rather than produce a vehicle of its own. The proposed partnerships would center around the continued development of self-driving software under the new name Waymo, and implementation of things like emergency vehicle detection and gesture signal technology, just to name a few.

"We're a self-driving car company with a mission to make it safe and easy for people and things to get around," Waymo CEO John Krafcik said in a statement to Wired. What that signifies exactly for the future of the self-driving car project remains to be seen.

Already, we know the company has confirmed its partnership plans with Chrysler in development and testing of autonomous vehicles. We saw a Pacifica/Google prototype on public roads back in October, and now reports suggest we could even see a pure electric version of that same prototype in the near future.

But that doesn’t mean Google’s (read: Waymo's) self-sustained, self-driving ambitions have been dashed just yet. The company is reportedly still pursuing an autonomous taxi service to rival the likes of Lyft and Uber. That service is expected to make its debut – if only conceptually – late in 2017.

Since its introduction in 2009, the Google self-driving fleet has already racked up nearly 1.7 million miles of autonomous driving. By the end of June, it had more than 58 cars on the road around the country putting its technology to the test. Only time will tell if and when that technology will carry over into a production vehicle.