Wards’ 10 Best Engines list has lots of turbos, no V8s 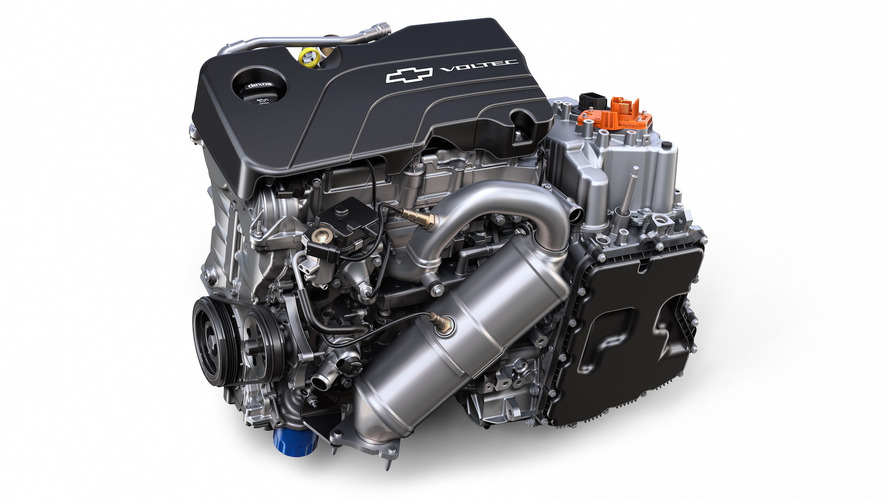 The winners of the annual Wards 10 Best Engines have been announced for 2017. Similar to years past, we see an abundance of turbocharged units, a few hybrid options, and a smattering of six-cylinders on the list. What we don’t see, though, is any naturally-aspirated engines taking home the award, and for the first time in 28 years, a V8 did not make the cut.

Take a look at this year's list of winners and see for yourself:

Some of the more notable winners include the new Chrysler Pacifica Hybrid, which returns an impressive 84 MPGe and 260 horsepower (193 kilowatts), and the Ford Focus RS, which introduced the 2.3-liter turbocharged four-cylinder new in 2016. That engine returns 350 horsepower (260 kilowatts) and 325 pound-feet (474 Newton-meters) of torque.

Wards Autos editors evaluated 40 vehicles in a span of two months, deciding upon the 10 best engines on cars with a base price no higher than $62,000. Each powertrain is scored based on horsepower, torque, comparative specs, noise, and fuel economy.

Following its 10 Best Engines award, Wards will announce the winners of its 10 Best Interiors Award – of which a number of cars took home the honor for 2016 – and the 10 Best User Experiences, which puts infotainment systems to the test.