BMW wants to have a crossover that meets any customer's needs. The X2 is for young buyers looking for a stylish CUV.

BMW is back in Sweden for another season of cold-weather testing for the X2. After a concept previewing the stylish crossover’s design, the German automaker is removing a little more camouflage from the latest mules.

Following in the tire tracks of the X4 and X6, the X2 is the chic variant of the X1. The front end sports a wide version of BMW’s venerable kidney grille, and it leads to downward arching headlights. A wide intake spans much of the lower fascia. Look at this mule in profile for the best look at the sleeker shape that gives the roof a gentle curve to a more rounded rear. Broad taillights wrap around the hatch at the back. 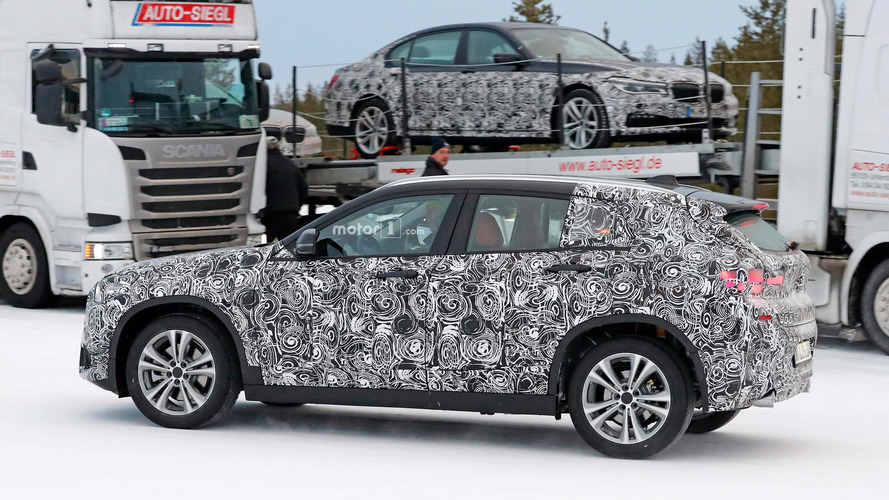 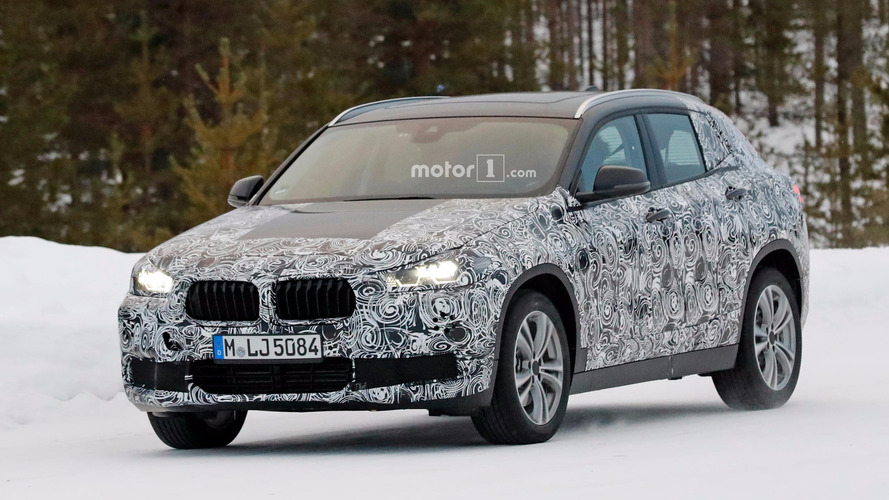 Because the X2 rides on the same platform as the X1, expect the vehicle to share powertrains, too. In Europe, customers should have the choice of three- and four-cylinder gasoline and diesel engines, but the United States would get only petrol power. Front- and all-wheel-drive versions would be available. BMW intends to have electrified options throughout the lineup by 2020, so a plug-in hybrid could join the range by then.

The production X2 will debut in the latter half of 2017 and be on sale in 2018. BMW will target the more stylish CUV at young, trendy buyers who will be willing to give up some utility for this model’s sleek shape. Expect prices to be a little higher than a comparable X1.

Even after the X2’s introduction, BMW Group’s crossover lineup will only grow in the coming years, and there will be an option for practically any buyer’s tastes. The range will run from the latest Mini Countryman to the upcoming Rolls-Royce Cullinan at the very top. There will also be the X7 as the BMW brand’s flagship CUV, including the possibility of an M variant.