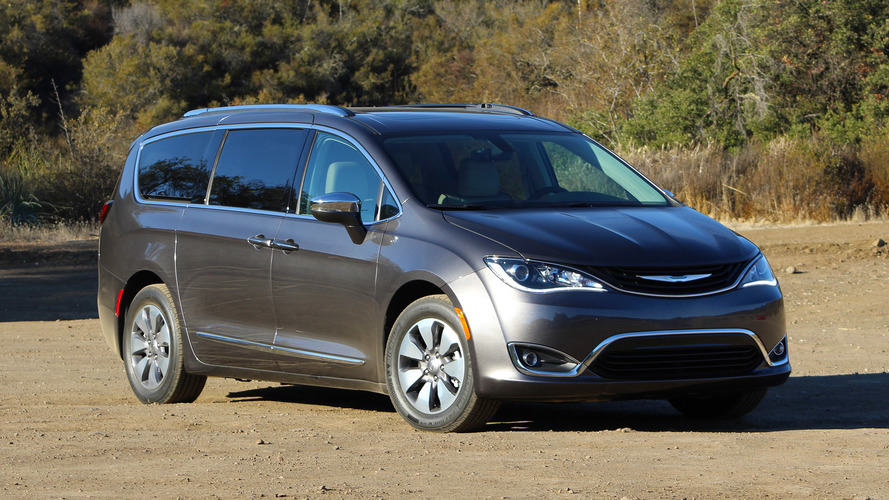 But will it be a concept or a production model?

Fiat Chrysler Automobiles has already electrified the new Pacifica minivan by giving it a thrifty hybrid version with a 33-mile electric range, but now it seems there are plans to remove the Pentastar 3.6-liter V6 combustion engine altogether. Citing sources familiar with the matter, Bloomberg says an EV variant of the Pacifica will bow in January at CES in Las Vegas.

Details are scarce right now, so we don’t know whether Chrysler is actually bringing a production car or it will be a concept to preview a potential road-going model. That being said, FCA has already announced plans to premiere a new model at CES (rather than at the North American International Auto Show), so the pure-electric Pacifica will probably be a production vehicle. It remains to be seen whether the reveal will also have something to do with FCA’s partnership with Google regarding a fleet of 100 autonomous Pacifica test vehicles. We do know the car scheduled to debut at CES will also be on display at NAIAS in Detroit.

Until the possible arrival of an electric derivative, the Pacifica Hybrid is going to be the most efficient of the bunch. It’s going to return an impressive 84 MPGe and will be able to cover a total of 566 miles (911 kilometers). Chrysler will soon have the hybridized minivan on sale from $34,495 once you factor in the U.S. federal tax credit, but without any applicable state and local incentives that will drive the price down even more.

With CES kicking off on January 3rd with the first media day, Chrysler might decide to take the online wraps off its zero-emissions minivan as early as the end of this month to create more buzz. 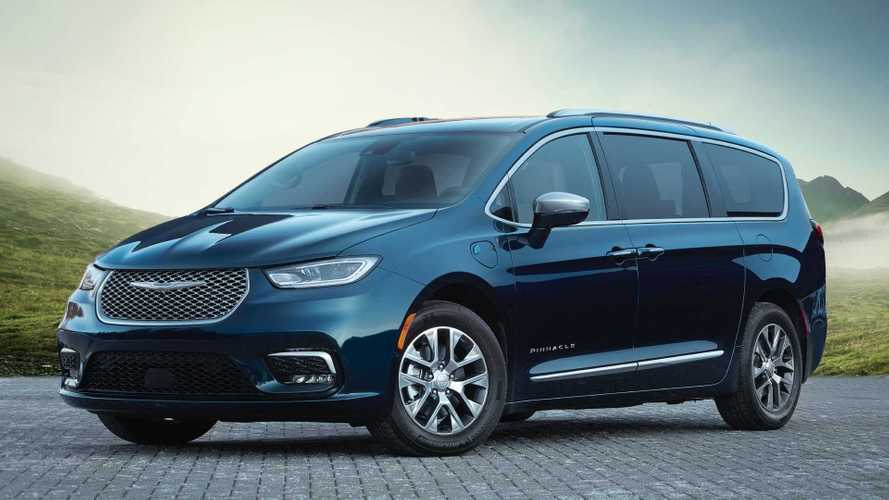